Cruz had been kicked out the school a year before.

She said she wasn’t alarmed when Cruz told her he was a student again, but still alerted an administrator, who escorted Cruz off school grounds.

Rennie said she also taught Cruz in an engineering class, where he “didn’t make a lot of eye contact, kept his head down a lot,” and was quiet. She described his grades as “Fs” when asked about his academic performance. 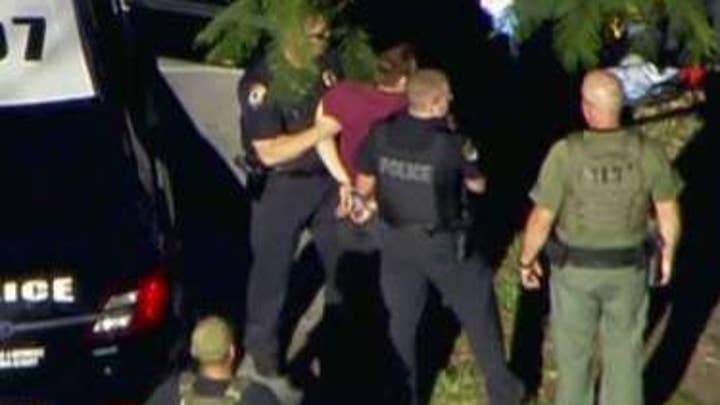 She said he once destroyed a class project consisting of bridges made out of toothpicks and Popsicle sticks so others wouldn’t get a better grade, the paper said.

Rennie also said Cruz once became angry because a school computer barred him from researching different types of hunting guns. Cruz once showed her images of disfigured people that he thought was funny.

In an August 2017 Instagram post, Cruz sent vile messages to another male in a bid for a girl’s affections and started a brawl with the student in September 2016.

“I will kill you!!!!! Iam going to shoot you dead,” read a transcript of one his diatribes. 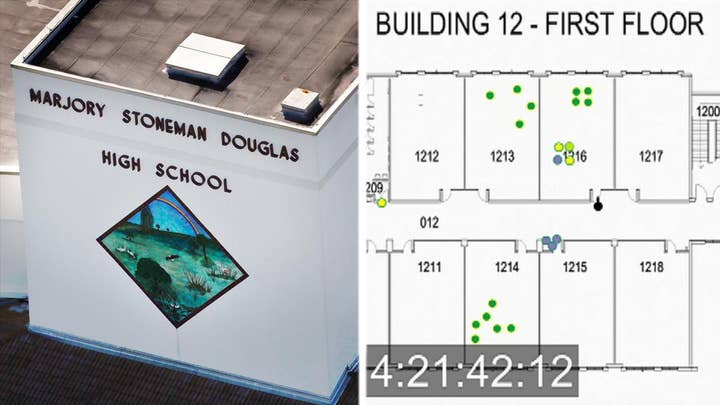 On Valentine’s Day, Cruz returned to the Parkland, Fla., school armed with an AR-15 rifle and killed 17 students and staff members and injured another 17, according to authorities. A security guard thought he was carrying a duffel bag but did not confront him, according to the statements.

Cruz also allegedly threatened to shoot his brother and mother in separate past incidents.

Security Specialist Kelvin Greenleaf said he viewed security footage showing Cruz inside a school building. He relayed the information to Scot Peterson, a Broward County school resource officer, according to the paper.

He said he passed a Coral Springs police officer running toward the shooting. 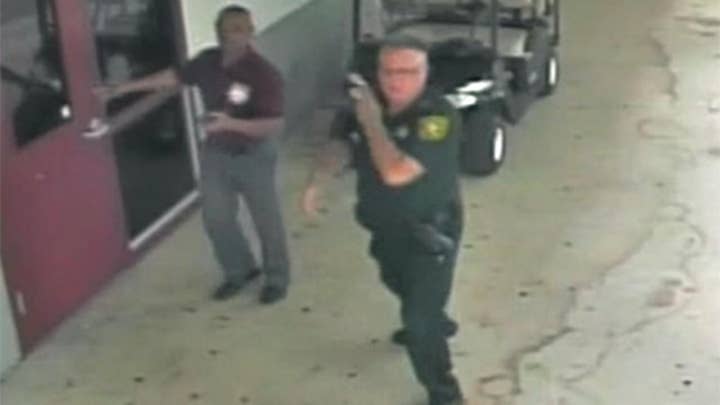 Peterson resigned his position after it was revealed he failed to take action and confront Cruz, claiming he didn’t know where the gunshots were coming from.

Winfred Porter, an assistant principal at the high school called for an evacuation after hearing the fire alarm and seeing a control panel in the administration building that indicated the problem was a gas leak.

Campus monitor Elliot Bonner called in a Code Red to lock down the school after hearing the gunshots.

Cruz is charged with 17 counts of premeditated murder and faces the death penalty if convicted.