2 cases of Omicron variant detected in Canada, WHO warns
The COVID-19 omicron variant has an "unprecedented number of spike mutations" and poses a "very high" global risk, the World Health Organization said Monday.

Because of fears that the new variant has the potential to be more resistant to the protection offered by vaccines, there are growing concerns around the world that the pandemic and associated lockdown restrictions will persist for far longer than hoped. 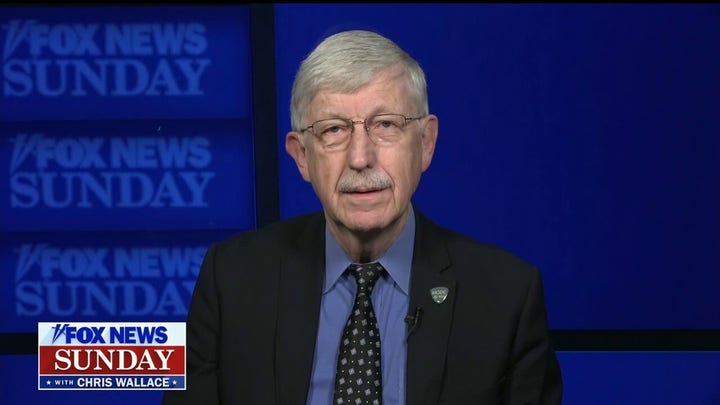 "The overall global risk related to the new variant of concern omicron is assessed as very high," the WHO said, according to Reuters.

The health body said countries should make sure that there are "mitigation plans in place" to deal with an increase in new cases. Scientists are working to determine how effective vaccines are in preventing infections with the new variant. Recent cases have popped up in Canada, Scotland and Portugal.  CLICK HERE FOR MORE ON OUR TOP STORY.

Waukesha parade attack: 7 children still recovering in hospital one week after deadly ambush
The city of Waukesha asked residents to light a blue light outside their homes and share a moment of silence at 4:39 p.m. CT on Sunday, exactly one week after the Christmas parade attack that left at least six people dead and dozens more injured.

Businesses and city council members gave out blue lights to residents, who were asked to keep them illuminated outside of their homes through the holidays.

Mayor Shawn Reilly, who led the moment of silence with other city officials, told Fox News "blue is the color of unity." 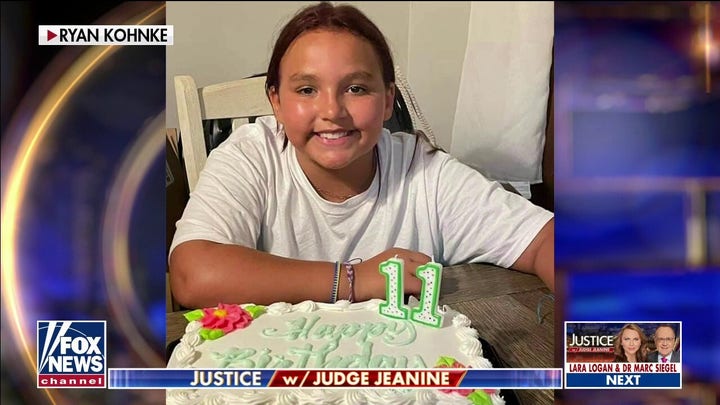 The city of about 70,000 people held a candlelight vigil on Monday and set up a memorial for the victims in Veterans Park, just blocks away from where 39-year-old Darrell Brooks allegedly broke through barricades in a red SUV and plowed through a crowd at a Christmas parade.

At least 62 people were injured in total and seven children are still in the hospital, according to Children's Wisconsin. Three of the hospitalized children are in serious condition, while three are in fair condition and one is in good condition.

One of those children, 11-year-old Jessalyn Torres, was hit so hard by the SUV she had marks from the vehicle's grille across her chest.

"She told them, ‘Just glue me back together,’" Ryan Kohnke, Jessalyn's uncle and a Waukesha resident who attended the parade, told Fox News Digital. "For her to crack a joke and have that type of human moment was big. My sister and I both kind of chuckled. We thought that was funny." CLICK HERE TO READ MORE.

In other developments
- Waukesha restaurant donates all of day's sales to help parade victims, raises about $15,000
- Arizona university students demand administration to 'withdraw' Kyle Rittenhouse: 'killer off our campus'
- Gowdy: 'Six body bags later,' country is waking up to the dangers of the Left's bail reform initiative
- CNN roasted for tweet saying Waukesha parade attack was caused by 'a car' that drove through parade
- Waukesha parade tragedy: Child released from hospital Saturday, 8 remain

Bipartisan lawmakers urge SEC to review Unilever filings over Ben & Jerry’s Israel boycott
A bipartisan group of House lawmakers is urging the Securities and Exchange Commission (SEC) to assess whether the parent company of Ben & Jerry’s should amend its regulatory filing to reflect potential risks to shareholders over the company’s Israel boycott.

"In the interests of shareholders, consumers, and public policy, we believe it is appropriate for the SEC to take steps to ensure the full disclosure of all information necessary to make Unilever’s filings in compliance with the rules and regulations of the United States’ SEC," the letter stated, Jewish Insider reported. 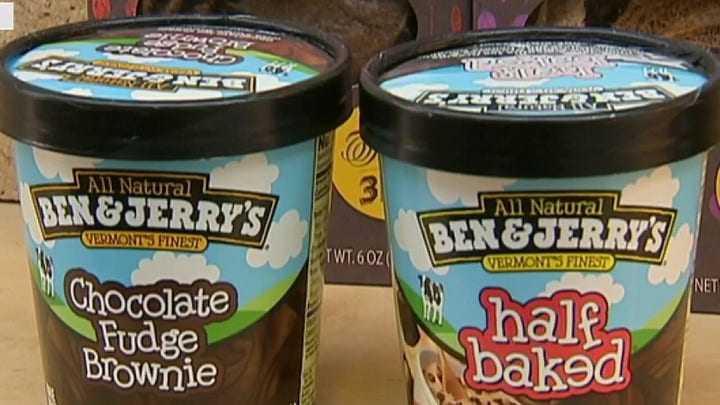 "Unilever is a widely held company with a current market capitalization of $135 billion, which places in jeopardy the manifold United States institutions, pension funds, and endowments which hold its shares on behalf of its beneficiaries," the letter continued, the New York Post reported. "We believe that these actions require the SEC to request that the regulatory filings of Unilever be amended to disclose the material risk factors."

Ben and Jerry’s announced in July that it would no longer sell its products in disputed territories including the West Bank, which the company called "Occupied Palestinian Territory." The decision came amid an escalating conflict between Israel and Gaza, and Ben & Jerry's said in a statement that selling products in those areas would be "inconsistent with" Ben & Jerry's "values." CLICK HERE TO READ MORE. 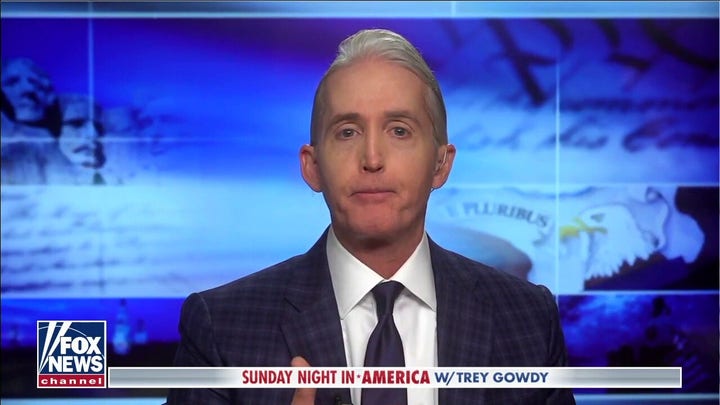 "We put 12 people with common sense in the box. And if they need expert testimony, the idea is they get to hear from an expert who can give them some experience or some expertise in some area that’s material. In the end, we trust the common sense of the community to make the decision," McCarthy added. "We need to be a lot more honest about the situations that we’re in, and a lot less of a mind that we have to be on one side or another."

Fox News First was compiled by Fox News' David Aaro. Thank you for making us your first choice in the morning! We’ll see you in your inbox first thing Tuesday.