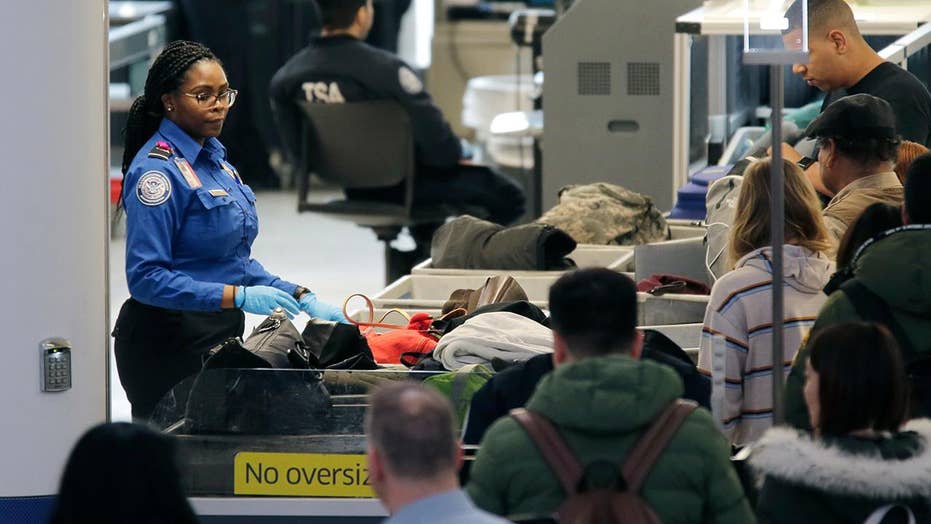 The Transportation Security Administration says passenger wait times at airports across the country are not being significantly impacted, despite reports of employees calling out sick and passengers reporting “chaos” and “nightmare” crowds.

WATCH: DAD SEEN DRAGGING DAUGHTER THROUGH AIRPORT BY HER HOOD

“We are grateful to the more than 51,000 agents across the country who remain focused on the mission and are respectful to the traveling public as they continue the important work necessary to secure the nation’s transportation systems.”

The TSA’s announcement comes following a Friday CNN report that claimed hundreds of TSA workers were calling out sick and staging a “sickout” amid the government shutdown.

A spokesman for the Department of Homeland Security later dismissed the report as “fake news” and called the sickouts “non-existent.”

The TSA, in response, appeared to confirm that employee call-outs “have increased” following the holidays, but are only causing “minimal” impact.

"Call outs began over the Holiday period and have increased, but are causing minimal impact given there are 51,739 employees supporting the screening process," the tweet read. "TSA is grateful to the agents who show up to work, remain focused on the mission and respectful to the traveling public."

Passengers across the country also shared photos of what some were calling “nightmare” crowds and slightly “chaotic” situations at airports.

A representative for the TSA was not immediately available to confirm if the wait times reported in Monday's tweet are longer than average. An emailed request for comment from Fox News was automatically returned, with the away message explaining that all  "non-security-sensitive" employees for the TSA — including spokespeople — had been furloughed.