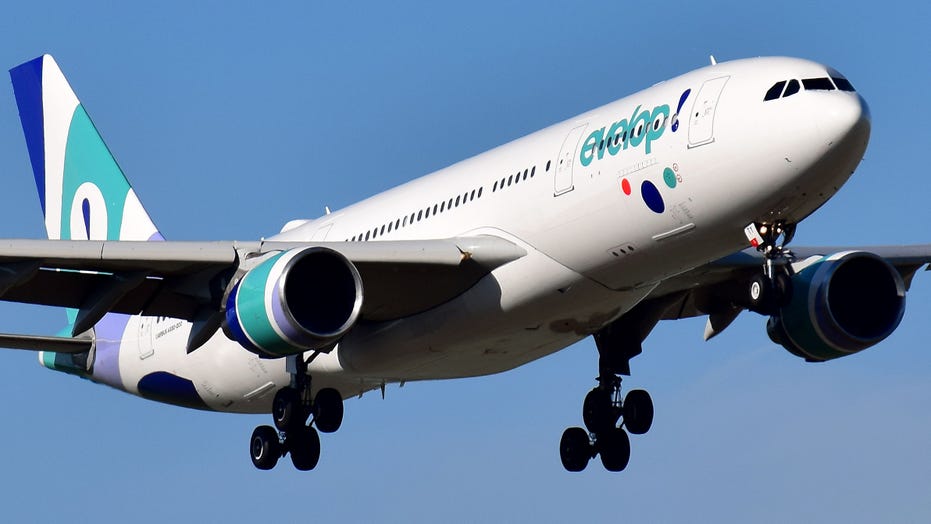 Passengers on a recent flight from Mauritius in East Africa to Madrid were reportedly thrown from their seats when their plane briefly plummeted from the sky.

The aircraft apparently hit a pocket of turbulence that caused it to quickly drop several hundred feet. Fourteen people were reportedly injured, although none of them were serious.

The incident occurred on an Evelop Airlines flight on Tuesday, CNA.com reports. Afterwards, the plane landed safely at Madrid-Barajas Adolfo Suarez Airport, its original destination, where several passengers and crew members were reportedly treated for injuries.

According to reports, 11 passengers and three crew members sustained injuries from the dramatic drop. An employee for the airline told CNA.com that the passengers had ignored the seatbelt warning, which had been activated before the turbulence hit the plane.

The Straits Times reported that the aircraft hit a pocket of “clear air turbulence,” which occurs in calm-looking skies. The episode reportedly lasted for 15 seconds, during which the flight dropped over 300 feet.

Passengers on a recent flight from Mauritius in East Africa to Madrid were reportedly thrown from their seats when their plane briefly plummeted from the sky. (iStock)

A person who claims to have been on the Evelop flight told the news outlet that the plane “plunged like when you are at a fairground attraction. We saw many passengers fly literally over the seats, some hit the ceiling, others the seats beside them.”

Another passenger said that the incident sent people “flying towards the ceiling and floating in the air, like you see in the movies,” according to CNA.com. “We all thought we were going to die.”