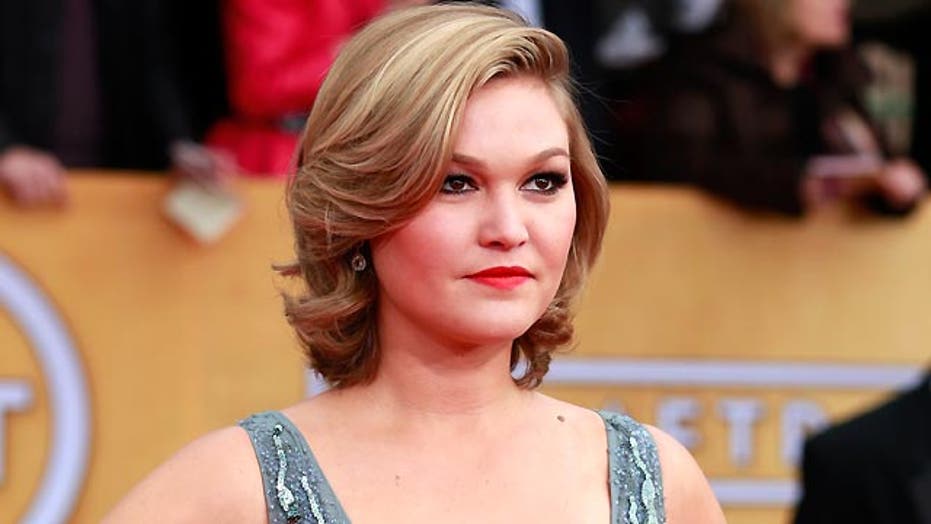 Whether you fell in love with her "10 Things I Hate about You" or "Silver Linings Playbook," actress Julia Stiles has been wooing fans for more than two decades. Who wouldn't love someone who can so aptly switch between a love sick teen in a modern-day Shakespearean comedy to an overbearing, unhappy wife in an off-beat box office blow out.

Her brainy film persona also mirrors that in real life. She briefly stopped acting to pursue an education at Columbia University where she studied English, only to return to her craft in the "Bourne" movies, as well as "State and Main” and the “Dexter” TV series. You can now catch Stiles in the YouTube series "Blue" which is now in its second season.

One of here favorite parts of acting is when she gets to travel for work.  And one of her favorite places to travel is Iceland, where she shot the drama and thriller "A Little Trip to Heaven," directed by Icelandic director Baltasar Kormákur.

Stiles: One of my favorite places that I've ever been to for work was Iceland.  I shot a movie in Iceland.  And, It's just like a magical, magical place, so quaint and beautiful.  You have to go at the right time of the year, because I think it's dark most of the wintertime.  But, there's so many great outdoor activities, like natural hot springs and, there's great music. I think a lot of bands stop on their way to Europe.  They'll stop in Iceland.  So I saw, like, in a high school gymnasium, I saw James Brown, and I saw, Damien Rice.  There's great horseback riding.  Really delicious food.  It's extraordinary. I mean, it looks like "Lord of the Rings" or something.

Fox 411: Did you try any crazy food while you were there?

Stiles: I never tried this, but, there's a tradition in Iceland. It's called harðfiskur. And it’s shark meat, it's almost like shark jerky, so it's shark meat that they bury in the ground and let it get preserved and then you take it out and eat it.  I wasn't that adventurous, but if you want to be you can.