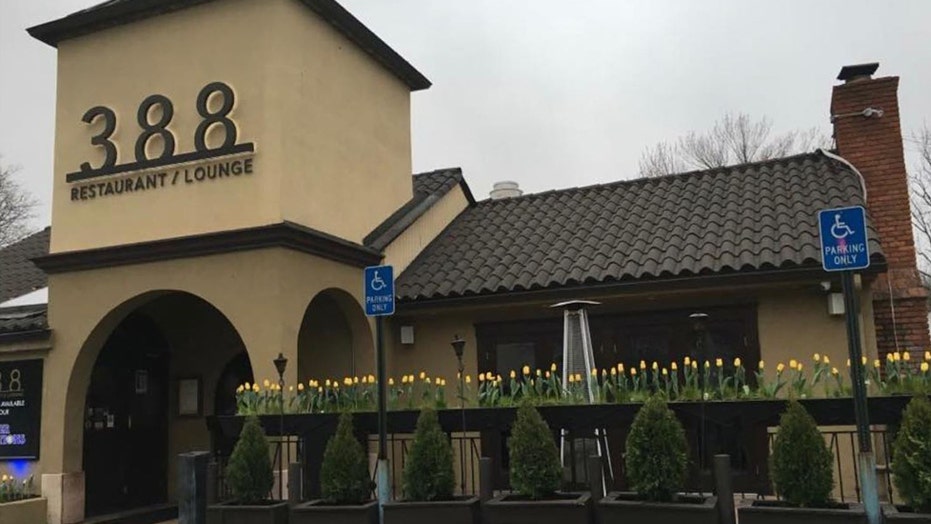 As restaurants re-open, one owner wants to thank his community for the ‘love’ they showed him during the coronavirus pandemic. Matthew Sorrentino does have concerns, however, when it comes to how states are going to allow restaurants to re-open.

Disney announced Wednesday that it will begin a phased reopening of its Southern California resort on July 9 after four months of closure during the coronavirus pandemic.

Disney Parks, Experiences and Products said in a statement that the goal is to reopen its Disney-themed shopping area on July 9 followed by Disneyland and Disney California Adventure on July 17.

The proposed reopening date for Disneyland is 65 years after the theme park first opened its gates in 1955.

Advance reservations will be required for theme park visitors and capacity will be limited, the statement said.

Events that draw large crowds, such as parades and nighttime spectaculars, won't return immediately and Disney characters will be in the parks but not available to meet with visitors, the statement said.

FAUCI: ‘NIGHTMARE’ CORONAVIRUS PANDEMIC IS FAR FROM OVER

The company also said there will be a temporary pause on new ticket sales and Annual Passport sales and renewals.

The plan to reopen the parks, which have been closed since March 14, is still pending government approval.

Disneyland fans normally can bank on the park being open regardless of what's going on in the world.

The park has closed only a handful of times the past 65 years and never for more than a day, according to Jason Schultz, supervisory archivist at the Richard Nixon Presidential Library and Museum and unofficial Disneyland historian who wrote "Jason's Disneyland Almanac." The last closure was after the terror attacks on Sept. 11, 2001.