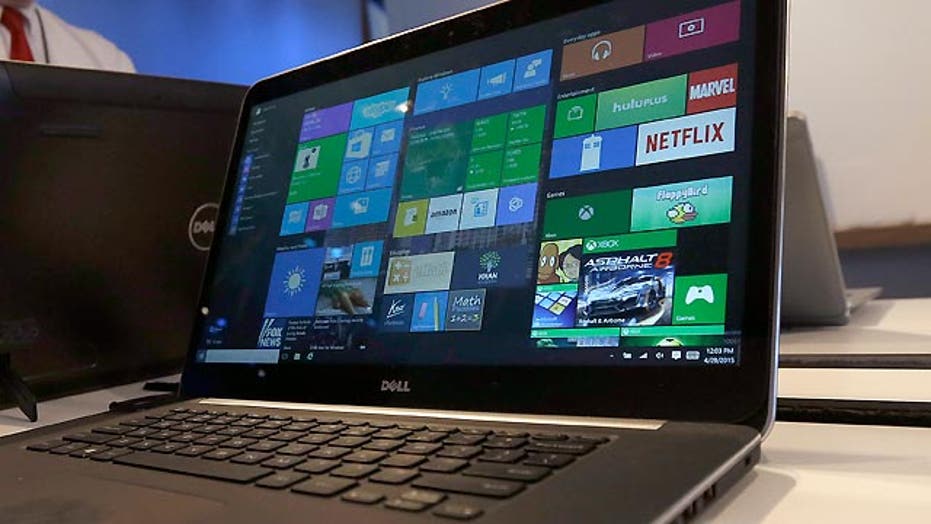 Windows 10 may have dropped on July 29th, but that doesn't mean every user was able to download it right away. Microsoft pushed out the update to Windows 10 in waves, citing the ability to fix bugs and distribution issues for each successive group. It served another important purpose too. It kept the Internet running.

Projections of massive network traffic and slow download speeds spread over the web in the days leading up to the release. Microsoft reserved somewhere around 40 terabytes per second of data from a number of leading CDNs like Akamai and Limelight, according to StreamingMediaBlog.

The first rush kicked off at midnight on July 28th, when the update to the retail version was pushed out to Windows Insiders, according to Sandvine. They attribute that to Insiders excitedly refreshing at midnight, but it's equally likely that the update was automatically pushed to machines that were powered on and had auto-restart enabled. The surge picked up again in the morning and continued throughout the day as Insiders continued to update, peaking in the evening.

Then, at midnight on July 29th, when Windows 10 officially released to consumers who had pre-reserved a copy, traffic dropped. Microsoft began rolling out the update in waves, and anecdotal evidence, combined with the below graph, indicates that this was largely successful in mitigating any sort of catastrophic network failure.

The Windows 10 downloads barely broke 10 percent of total network traffic (which is still pretty impressive), and that was just Insiders updating in the first half of the day on July 28th. Whether Insiders were eager to upgrade or not, it does go to show what the risks could have been if Microsoft had pushed out the update to everyone at the same time.

If you're still waiting in line for an upgrade, and don't mind rolling up your sleeves and getting your hands dirty, you can download the Microsoft media creation tool. The media creation tool is a small utility that allows you to download an ISO installation of Windows 10, or upgrade your current machine.