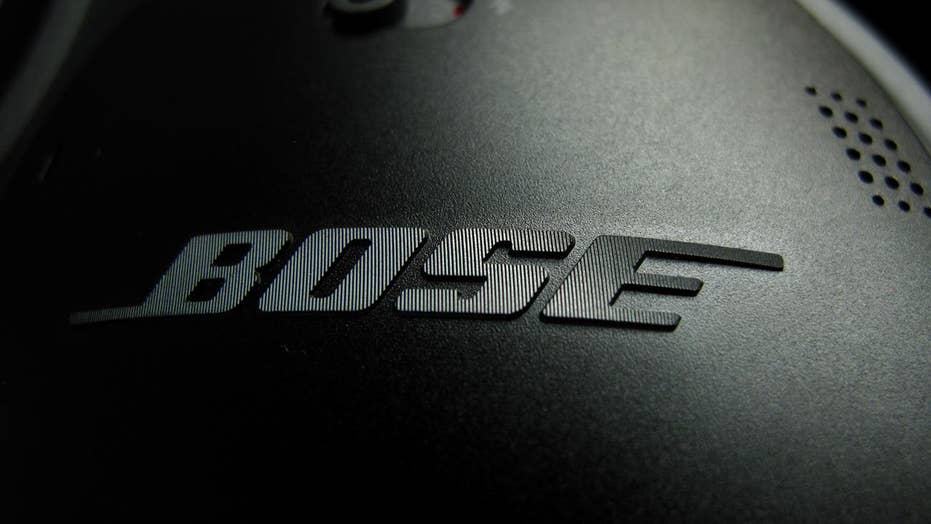 Cheryl Casone reports on how you can protect your privacy

Listening to music on headphones is supposed to be a very private experience; just you and your tunes, minding your own business. Yet a new lawsuit claims that Bose is improperly collecting and sharing information about users of certain wireless headsets.

According to the complaint [PDF] filed yesterday in a federal court in Illinois, when owners of Bose wireless headsets use the Bose Connect app on their smartphones, it collects the information about the songs you listen to and allegedly transmits this data — along with other identifying information — to third parties.

The lawsuit contends this collection and sharing occurs without the users’ permission, and amounts to a “wholesale disregard for consumer privacy rights.”

The Bose Connect app is not a music player. Instead, it’s a companion app that is intended to give the owners of various Bose headsets — QC35, SoundSport wireless, SoundSport Pulse wireless, QuietControl 30 and SoundLink wireless II — and speakers — SoundLink Color II, SoundLink Revolve and SoundLink Revolve+ — more control over their devices. For example, it allows for more variable levels of noise cancelling. It also lets you split the same audio between two Bose wireless devices.

The plaintiff also claims that Bose Connect is programmed to “continuously record the contents of the electronic communications that users send to their Bose Wireless Products from their smartphones, including the names of the music and audio tracks they select to play along with the corresponding artist and album information, together with the Bose Wireless Product’s serial numbers.”

The serial number information is important, notes the lawsuit, because if a customer has registered their product with Bose, then then company can put together all the collected audio information along with the personal data provided during the registration process: name, email address, and phone number.

One of the third parties that allegedly receives information from the Bose Connect app is Segment.io, a company whose homepage touts, “Collect all of your customer data and send it anywhere.”

By designing the Bose Connect app to “contemporaneously and secretly collect” information about what a user is listening to, and then sending that allegedly intercepted information on to a third party, the lawsuit contends that Bose has violated the Federal Wiretap Act.

“This case shows the new world we are all living in,” says Jay Edelson of Edelson PC, the firm representing the plaintiffs in this potential class action. “Consumers went to buy headphones and were transformed into profit centers for data miners.”

We’ve attempted to reach out to Bose and to Segment (even though it is not named as a defendant in the lawsuit) for comment and will update if we receive any response.

Copyright © 2005-2017 Consumers Union of U.S., Inc. No reproduction, in whole or in part, without written permission. Consumer Reports has no relationship with any advertisers on this site.