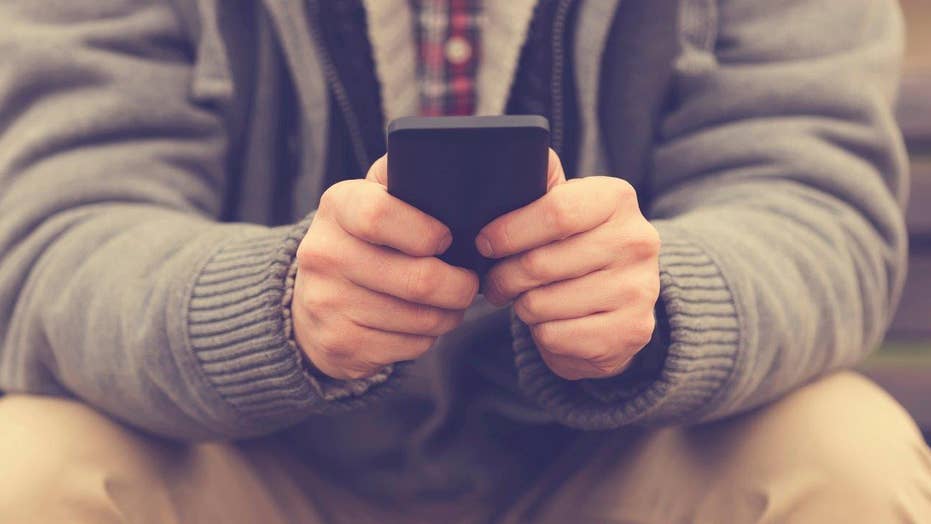 What your grimy smartphone says about you

Much like our keyboards, our smartphones are anything but clean. So researchers at UC San Diego decided to analyze the molecules on a handful of them and see what they could deduce about the phone's owners—and it turned out to be a whole lot.

They swabbed four sections on the phones of 39 participants as well as eight spots on each volunteer's right hand, then conducted mass spectrometry on the samples to analyze the chemical traces, reports Live Science.

Reporting in the journal Proceedings of the National Academy of Sciences, they say they compared the results to a huge database of molecules present in a wide range of medicines and commercial products, and were able to identify the usage of things we might want to keep quiet on, like anti-fungal medication and a hair loss treatment.

"We could tell if a person is likely female, uses high-end cosmetics, dyes her hair, drinks coffee, prefers beer over wine, likes spicy food, is being treated for depression, wears sunscreen and bug spray ... all kinds of things," says researcher Amina Bouslimani.

In the case of the sunscreen and DEET, the researchers detected them even though it had been months since the phone owners applied them. So what to do with all this data? Well, "imagine a scenario where personal belongings such as pens, keys, phones, or handbags are found at an investigative site," the study abstract reads.

Checking exposure to toxins or adherence to medicines are other possibilities. Health Day reports the researchers are already expanding the study to 80 more participants.

(Beards, meanwhile, aren't as gross as we think.)

This article originally appeared on Newser: Smartphone Residue Says a Lot About You���Really, a Lot