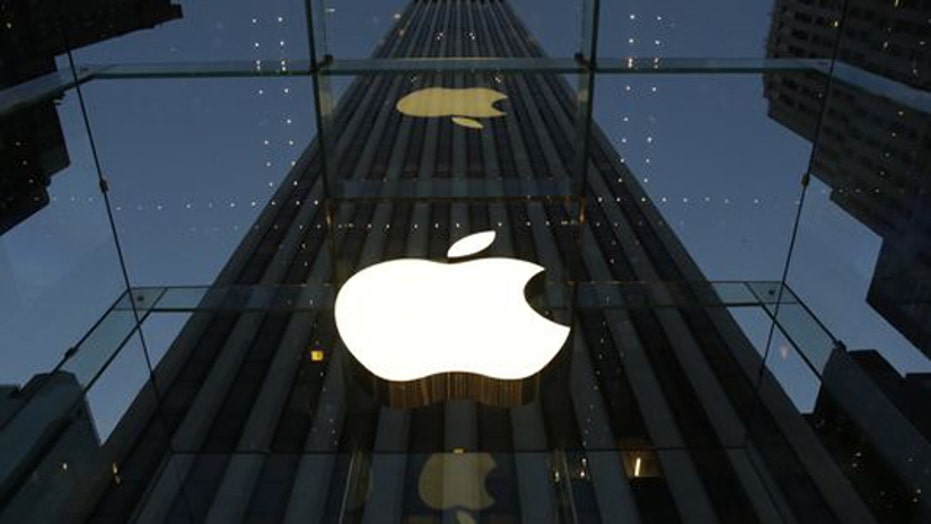 Will a new Apple TV 'blow away' the streaming competition?

Next week’s big Apple event will draw headlines for the iPhone 6s but the product announcement that we’re looking forward to just as much will be of the next-generation Apple TV set-top box. BuzzFeed’s John Paczkowski has a new report up that offers some more major details about this potentially game-changing product including information on pricing and key features.

ANALYSIS: The next-gen Apple TV could be the most exciting product Apple has released in years

Let’s start with pricing: The new set-top box will sell starting at $149, which should make it fairly affordable for a device that will include a full A8 chipset. True, this is $50 more expensive than the previous Apple TV set-top box but this new device will be much more powerful and have more capabilities than the earlier models, including gaming.

The bigger news here, though, is BuzzFeed is reporting that the next-gen Apple TV is going to feature universal search for the first time.

“Sources familiar with Apple’s plans say that a cornerstone of the the company’s new set-top box is a universal search feature that will enable searches across multiple streaming video services as well as Apple’s iTunes Store,” Paczkowski explains. “Instead of searching the catalogs of multiple video services one-at-a-time for a particular movie, you’ll now be able to search all — or most of them — at once and then choose the service on which you’d like to watch it. You’ll also be able to search for actors and directors, and run other more targeted searches as well — all with Siri.”

To read more details on this new service, check out the full BuzzFeed report here.