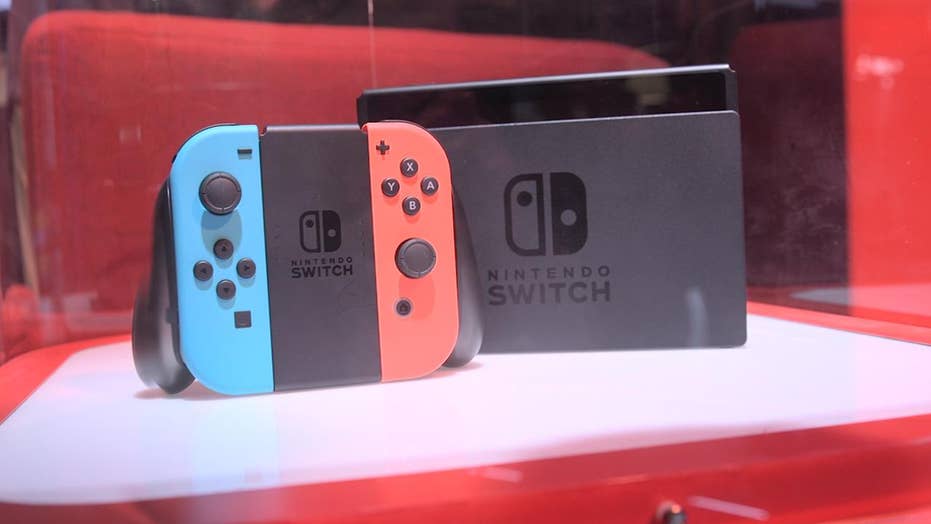 The Nintendo Switch ships with a number of input options out of the box due to the hybrid nature of the machine. But all of those methods involve the Joy-Cons. The other official input method Nintendo offers is the Pro Controller. However, the Switch is about to get an arcade stick thanks to 8Bitdo.

The stick is called the 8Bitdo NES30 and will cost $79.99 when it launches on August 20. Aimed squarely at gamers who enjoy playing Street Fighter or King of Fighters titles, the NES30 offers a joystick paired with eight 30mm buttons. It's also possible to fit one of the popular Sanwa joysticks or customize the buttons, and there's a turbo option and d-pad/joystick mode selection options.

Connectivity is achieved via Bluetooth or USB, with a three meter USB cable included in the box. Charging the wireless arcade stick takes up to two hours, but in return you'll enjoy 18 hours of play time. The stick measure 300-by-226-by-116mm and weighs 1.4KG, so it shouldn't move around if you get a little aggressive during bouts.

If you think $80 for a Switch arcade stick sounds expensive, keep in mind 8Bitdo included compatibility beyond Nintendo's console. You can also use the NES30 with Windows PCs (Windows 7/8/8.1/10), Macs (macOS 10.7 and above), devices running Android 4.0 and above, and for Steam gaming (Windows 7/8/8.1/10 or macOS 10.9 and above). So you're actually paying for an all-round arcade stick.