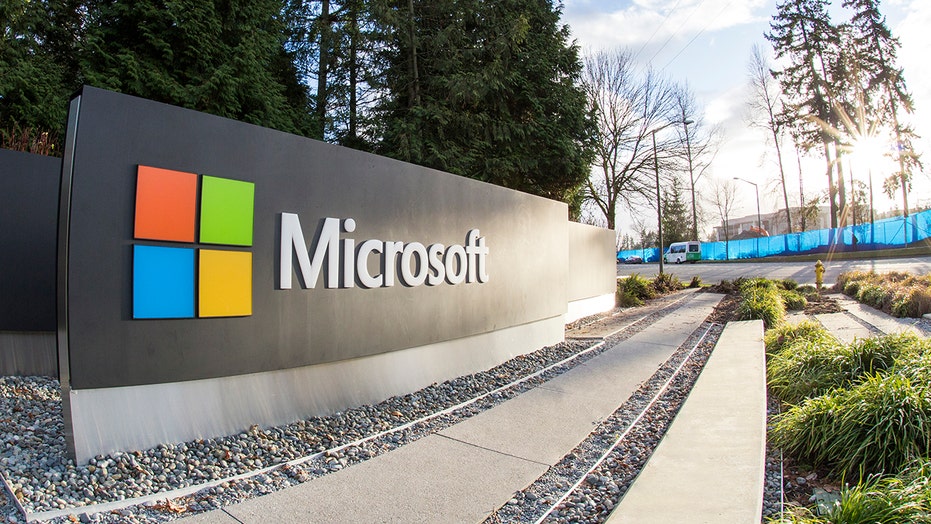 A former Microsoft employee is being accused by federal prosecutors of stealing gift cards and large sums of digital currency from the company and then reselling the items online to fund real-life purchases, including a $1.6 million lakefront home and $160,000 Tesla vehicle.

Volodymyr Kvashuk, a 25-year-old Ukrainian citizen living in Renton, Wash., faces up to 20 years in prison and $250,000 in fines after being charged Tuesday with mail fraud, the U.S. Attorney's Office in the Western District of Washington announced.

"Kvashuk was involved in the testing of Microsoft’s online retail sales platform, and used that testing access to steal 'currency stored value' such as gift cards," the office said in a statement, adding that the suspect schemed to steal more than $10 million from the company.

The statement said Kvashuk then "resold the value on the internet, using the proceeds to purchase a $160,000 Tesla vehicle and a $1.6 million dollar lakefront home."

"Kvashuk, a knowledgeable software developer, attempted to mask digital evidence that would trace the fraud and the internet sales back to him," it added. "He used a bitcoin 'mixing' service in an attempt to hide the source of the funds ultimately passing into his bank account. In all, over the seven months of Kvashuk's illegal activity, approximately $2.8 million was transferred to his bank accounts."

Prosecutors say Microsoft confronted Kvashuk about the thefts in May 2018 and he was fired a month later.

“When we learned of this misconduct we investigated, terminated his employment, and then referred the matter to law enforcement,” a company spokesperson told Fox News on Wednesday.

Kvashuk made his initial appearance at the U.S. District Court in Seattle on Tuesday and has been detained pending another hearing scheduled for Friday.