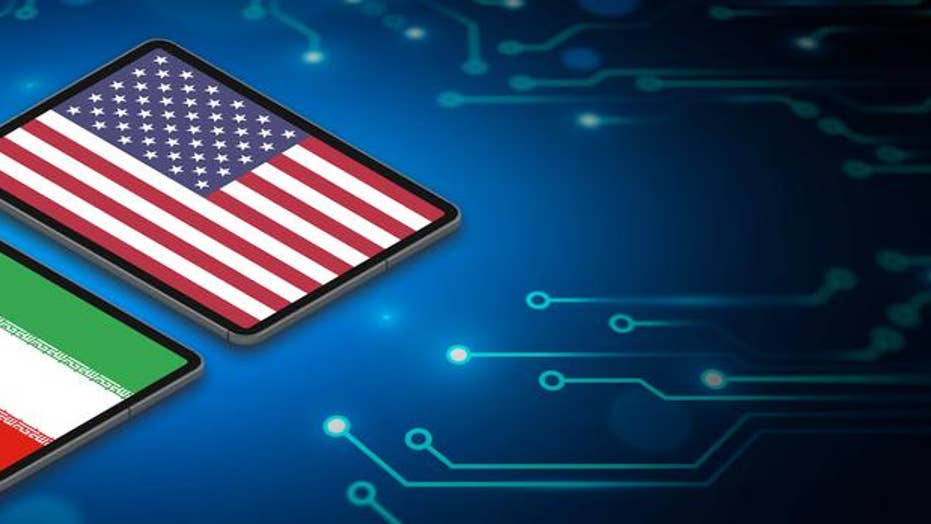 Iran's cyberwar threat following the death of Gen. Qassem Soleimani in US strike

NYU Tandon School of Engineering professor Justin Cappos talks about Iran's cyberwar capabilities following the death of Gen. Qassem Soleimani in a US strike and what we should do to protect ourselves.

Cybersecurity expert Justin Cappos warns that Iran has already “proven it’s both adept at launching cyberattacks and that those attacks can cause real damage” in the wake of the death of Gen. Qassem Soleimani in a U.S. drone strike.

In an interview with Fox News, the NYU Tandon School of Engineering professor pointed to previous cyberattacks launched by Iran that he says illustrate the country has both the means and the willingness to go on the attack and damage American interests.

In 2016, the Justice Department charged seven hackers linked to the Iranian government with executing large-scale coordinated cyberattacks on dozens of banks as well as a small dam outside New York City — intrusions that law enforcement officials said reached into America’s infrastructure, disrupted the nation’s financial system and cost tens of millions of dollars.

IRANIAN CYBERATTACKS AGAINST US FEARED AFTER KILLING OF TOP GENERAL

Professor Cappos said that because of the previous attacks and current turmoil, it is vital that people take measures to protect their systems. He explained that those safeguards should include applying the latest software updates, maintaining external backups, as well as having strong passwords and two-factor authentication mechanisms. 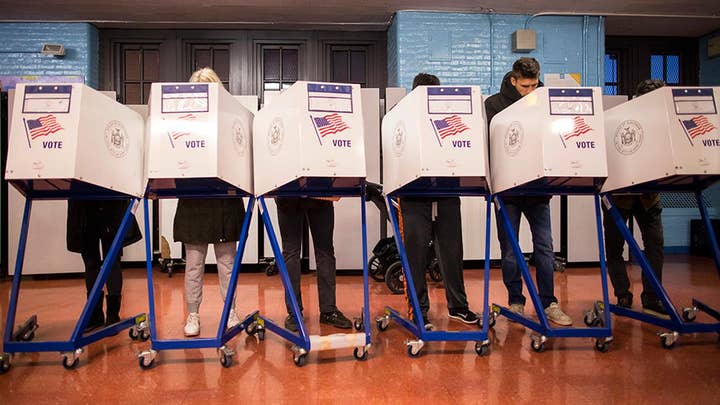 Professor Cappos warned about the dangers of IoT (Internet of Things) devices and the new concerns the devices pose because of the potential for physical damage.

“I would be quite concerned across all forms of IoT, there being a potential for attack,” said Professor Cappos. “Whether it's medical devices, vehicles, the power grid, election systems, even consumer home IoT devices, like the little spying devices that lots of people buy and put in their homes. We're in an area of really heightened risk because we’ve automated a lot of things, which has given a lot of targets for a country like Iran to shoot at.”

“We have not put funding in the right areas, in many cases, for preventative technologies,” said Professor Cappos. “I think there needs to be a lot more effort.”

To learn more about how to protect yourself against cyberattacks listen to Professor Justin Cappos’ full interview above.