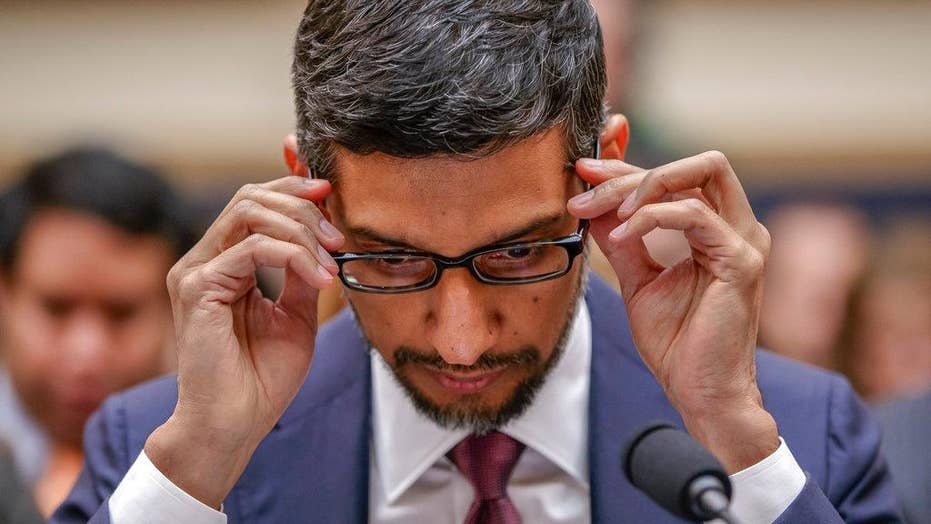 Although some questions were about privacy and hate speech, the event was dominated primarily by accusations of political bias. At various moments, Pichai fielded questions from House Judiciary Committee lawmakers that either showed their own more Luddite sensibilities or betrayed a misunderstanding of how Google's powerful search engine actually works.

Rep. Steve King (R.-IA) demanded to see the social media profiles of Google's employees that work on search so that they could be probed for any "built-in bias" against conservatives.

“There is a very strong conviction on this side of the aisle that the algorithms are written with a bias against conservatives,” King said during the hearing. 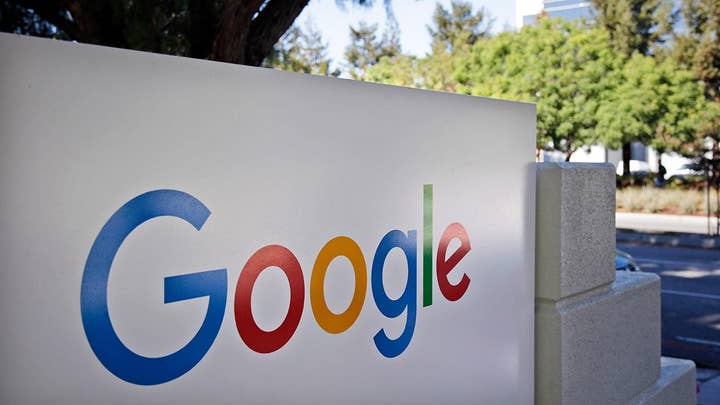 Pichai explained throughout the hearing that Google's search system is driven by algorithms, constantly improved by human raters who follow strict guidelines and that search cannot be manipulated by rogue employees.

In another odd exchange, King quizzed Pichai on why his 7-year-old granddaughter saw a picture of him with derogatory language pop up on her iPhone while she was playing a game prior to the November election.

"Congressman, iPhone is made by a different company," Pichai responded, prompting laughter from some Democrats on the committee.

The tech CEO then added that he'd be willing to follow up when King claimed it might have been an Android phone.

Rep. Steve Chabot (R.-OH) complained about having to go to a third or fourth page of search results to find good things about GOP-proposed health care policy or the Republican tax cut bill. When Pichai responded by saying that Google's algorithm reflects what is being said objectively, without regard to partisanship, Chabot disagreed, seeming to imply that a Google employee is pulling strings "Wizard of Oz"-style to influence search.

"You've got somebody out there" changing search results.

Pichai said he'd be happy to follow up and explain more about how the process works.

When a user types a question into Google, the company's software matches the query with terms on the most relevant pages and ranks those pages based on authoritativeness and relevance prior to producing your results, Pandu Nayak, Google’s head of ranking, told Fox News in a recent interview.

Meanwhile, its algorithms are constantly being improved based on input from about 10,000 search quality raters who conduct thousands of tightly-controlled experiments in accordance with public guidelines.

Rep. Lamar Smith (R.-TX) began by claiming that Google is censoring conservative views, mentioning a "study" cited by President Trump purporting to show that 96 percent of searches for Trump come from "left-leaning sources." The "study" was rated false by Politifact.

Pichai — noting that the top news sources on media reflect a diversity of sources — responded by saying that several of Smith's citations were inaccurate and had flaws in its methodology. The exchange continued in that vein, with Smith asking what Pichai would do about "bias."

“Today we use some very robust methodology, and we have been doing [so] for 20 years. Making sure that results are accurate is what we need to do well and we work hard to do that,” the chief executive said.

Still, the line of questioning continued.

Rep. Louie Gohmert (R.-TX) was not happy that the Southern Poverty Law Center, which he said has "stirred up more hate than any other group," is a trusted flagger of content on Google-owned YouTube. The company's trusted flagger program was created to help nongovernmental groups and users flag videos that may violate YouTube's community guidelines; the tech company partners with a wide range of groups in the program.

Unrelenting, Gohmert said that Pichai is surrounded by "liberality" that "hates conservatives."

Since the Texas representative didn't ask any questions, Pichai did not respond, although later in the hearing he said, "I’ve communicated clearly that we need to welcome all perspectives at Google."

After being questioned by Democratic Rep. Jamie Raskin of Maryland about a Washington Post report showing that YouTube is still struggling with conspiracies and hate speech on its platform, Pichai said the company has a responsibility to do more in this area and noted that 400 hours of video are uploaded to YouTube every minute.

“I have an iPhone," Poe said, brandishing the device for all to see. "If I go and sit with my Democratic friends over there, does Google track my movement?"

When Pichai began to reply, explaining that the answer to Poe's question really depends on settings for location, apps, and privacy configurations, Poe cut him off. “It’s a 'yes' or 'no' question,” he yelled.

As a factual matter, it was not.

Lastly, Democratic Congressman Ted Lieu of California excoriated his Republican colleagues over their complaints regarding alleged bias in search results.

After doing a search in real-time for "Congressman Steve King," and noting that the first result was an ABC News article with a negative tone, Lieu asked Pichai if there were people at Google trying to modify search results for individuals in a political way.

Pichai reiterated that Google does not manipulate results for people in that way.

"And to some of my colleagues across the aisle, if you're getting bad press articles and bad search results, don't blame Google or Facebook or Twitter — consider blaming yourself," he added.