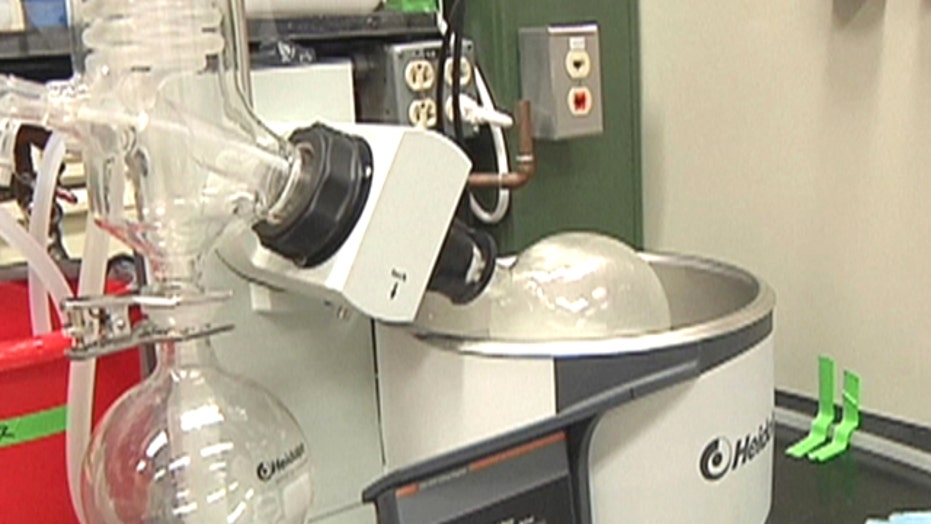 From the lab to the boardroom: Tech Launch lifts startups

Tucson, Ariz. – Scientists, researchers and engineers at the University of Arizona are coming up with new technologies all the time. Now a new center called Tech Launch Arizona is helping turn those technologies into big business for the city of Tucson.

The idea is simple: University researchers come to Tech Launch with an idea, and the team at Tech Launch works with them to turn that idea into an industry. They provide services like patent licensing, strategic funding and mentoring, and they help make crucial business connections.

The University of Arizona created the center in 2012.

"The mission behind Tech Launch Arizona is to integrate technology commercialization, the minds here at the University of Arizona and the right business advisers into one group," said David Allen, vice president of Tech Launch Arizona.

"We're working with people in this community to help us understand the technologies and get serial entrepreneurs and investors involved early."

The companies they help come from a broad range of backgrounds, including engineering, biology and software development.

Cliff Coss, a chemistry fellow at the University of Arizona, started a company called Glycosurf with funding assistance from Tech Launch Arizona.  The company makes eco-friendly surfactants for use in sunscreen, cosmetics and cleaning supplies.

"It really hadn't turned into anything until TLA showed up and until we started working with them," Coss said. "Now we already have prospective customers. We have all kinds of things already going."

Allen thinks the relationship between Tech Launch and the university will enable Tucson to enter the world of technological innovation.

"Ten-fifteen years, you're going to be looking at companies and saying, 'Oh, that came from the University of Arizona.' And those companies are going to be the backbone of our technology economy," Allen said.