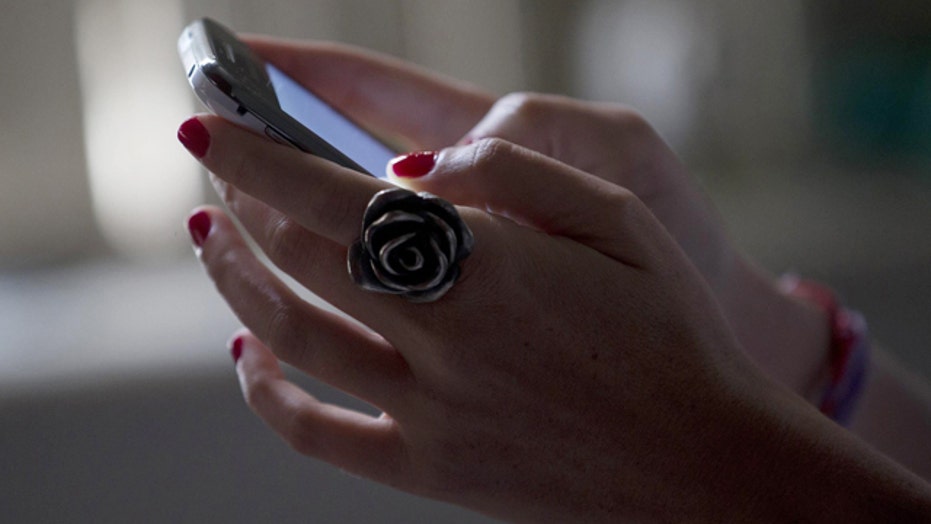 Woman claims she was fired for deleting location-tracking app

Myrna Arias didn't like the GPS app on her phone that constantly tracked her, so she uninstalled it. The problem: Arias' iPhone was issued by her employer, which required her to run the app constantly, and after she removed it, the California woman was fired.

Arias started researching the app, then called Xora—its website touts the app's ability to let employers "instantly see where their employees are and where they have been"—and eventually she and some of her colleagues asked a trainer from the app company to clarify.

Boss John Stubits then, per the suit, "admitted that employees would be monitored while off duty and bragged that he knew how fast she was driving at specific moments." Arias says she has no problem being monitored while at work, but she complained to Stubits about being tracked in her free time; he was unsympathetic and said she should have no problem because of how much she was being paid by Intermex.

"Her manager made it clear that he was using the program to continuously monitor her, during company as well as personal time," the complaint states, noting that he told Arias she needed to keep her phone on at all times in case a customer called.

Arias' attorney tells Courthouse News that there was no way to turn the app off, as it would constantly run in the background. "She found it very offensive that they were treating her like a felon," the attorney says.

Arias says her boss "scolded" her for uninstalling the program last year, and fired her soon after. (Elsewhere, a woman got fired over a text mistakenly sent to the boss.)