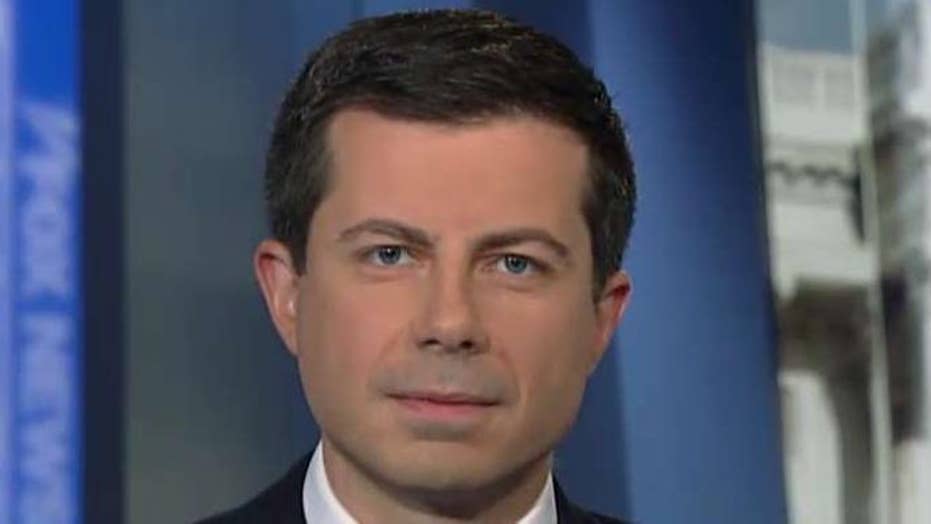 Facebook CEO Mark Zuckerberg wanted to make clear on Monday that while he did advise 2020 Democratic presidential contender Pete Buttigieg on some campaign hires, the move “shouldn’t be taken as an endorsement.”

Speaking during a conference call with reporters, Zuckerberg said that he and Buttigieg have a number of mutual friends from college and that a number of his colleagues at Facebook had asked him to pass along their resumes to the South Bend, Ind. mayor in the hopes of obtaining a job on his presidential campaign.

“This should not be misconstrued as if I’m deeply involved in trying to support their campaign or something like that,” said Zuckerberg during the call.

Both Zuckerberg and Buttigieg attended Harvard University, with their time at the Ivy League school overlapping in 2003 and 2004. Buttigieg graduated in 2004. He majored in history and literature, while Zuckerberg famously dropped out of the school in his sophomore year. 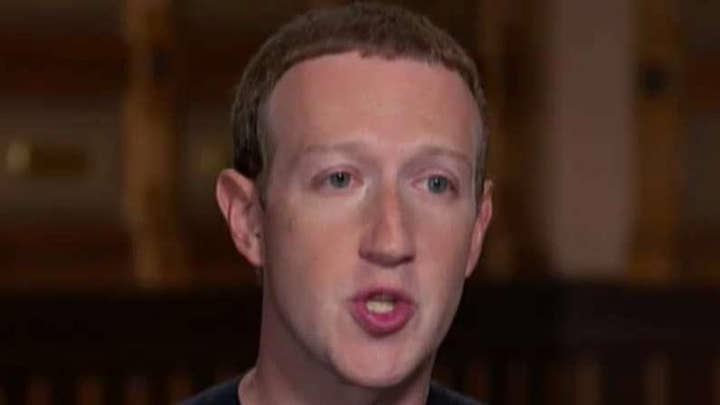 Zuckerberg’s comments on advising the Buttigieg campaign came as the social media platform announced a presidential spending tracker, which will allow users on the site to see what regions candidates are targeting and if an ad ran on Facebook, Instagram, or Messenger.

The news also comes on the heels of what many have called Buttigieg’s best debate performance of the 2020 campaign season, with the normally stoic mayor showing rare outward fire by pointedly challenging Sen. Elizabeth Warren, D-Mass., on her health care plan and former Rep. Beto O'Rourke, of Texas, on gun control.

"I don't mind being a little professorial at times," Buttigieg acknowledged in a conversation with reporters last month. He added, "Sometimes I think I'm misread because I'm laid-back. I'm misread as being bloodless."

Buttigieg’s debate performance saw him get a big boost in the polls, with a recent USA Today/Suffolk poll of Iowa caucus-goers showing him surpassing Vermont Sen. Bernie Sanders for third place behind Warren and former Vice President Joe Biden.

Fox News’ Hillary Vaughn and The Associated Press contributed to this report.