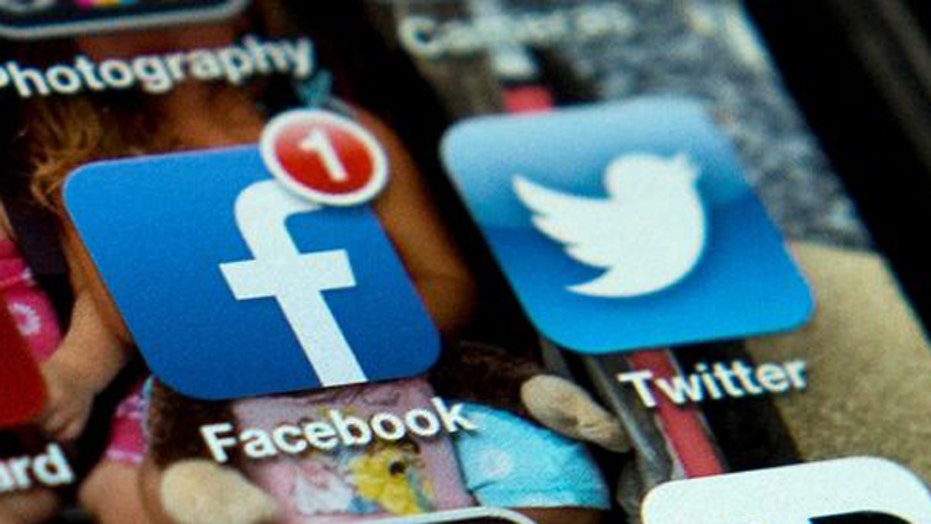 Facebook is jumping into prime-time TV with a platform for on-screen live comments. It premiered on ABC's "Dancing with the Stars" and James Andrews, Chief Digital Evangelist + Partner of StudioGood, thinks it will become a growing trend.

This new move by Facebook is an increasing blend of social media on television. Andrews says it’s about time for Facebook to invade the television turf of Twitter and says incorporating live interaction into TV shows is a plus for viewers.

“The interaction between old and new [media] gives us a richer experience for consumers, “ explained Andrews. “Facebook jumping into the game really sets us into a new paradigm of audience interaction with TV.”

Andrews says the social media company is “right on time.”

“[Facebook has] a lot of information on us right now and the way they use that information to drive programming will radically change TV, “ said Andrews. “I guarantee the next Aaron Spelling is think about how he is programming TV, thinking about someone with a device on their lap and their Facebook profile open.”

Andrews identifies a threefold mind-set as the most successful way for television to harness social media platforms.

“It’s a pre-show, during show, post-show strategy,” said Andrews. “Each of those time frames give you opportunities to talk to your consumers in different ways … it’s prime-time opportunity to drive interaction, to drive tune-in.”

Watch the full interview with James Andrews above and catch "On the Hunt" with Jonathan Hunt weekdays at 12 p.m. ET on FoxNews.com LIVE.