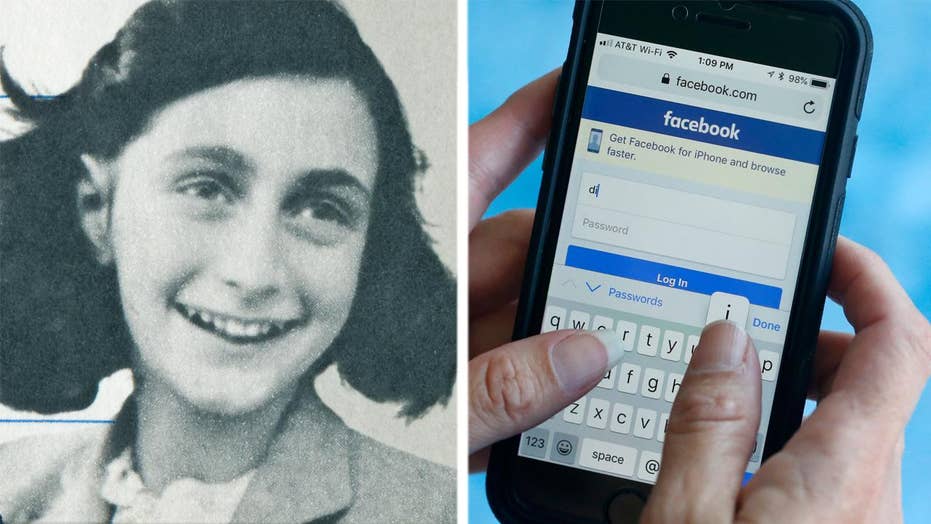 Facebook sparked controversy after they deleted a post by the Anne Frank Center of Mutual Respect. The post showed an image of naked, emaciated children who were starved at the hands of the Nazi regime.

Facebook apologized after it removed a post from the Anne Frank Center that was seeking to raise awareness of the Holocaust and depicted children who had been stripped naked and starved by the Nazis.

The tech company's algorithms, which have come under fire before for removing content that was later deemed to not violate its policies, were not able to distinguish between child nudity and a historical atrocity.

Several hours after the Center took to Twitter to complain on Aug. 27, having not received a direct response from Facebook for six days, the social network reinstated the post.

In a response posted online, Facebook said: “We put your post back up and sent you a message on FB. We don’t allow nude images of children on FB, but we know this is an important image of historical significance and we’ve restored it. We’re sorry and thank you for bringing it to our attention.”

Organizations that promote awareness of the Nazi regime’s actions have slammed CEO Mark Zuckerberg’s past statements that seemed to justify allowing Holocaust deniers on his social network (he later clarified his comments and backtracked).

Still, Facebook’s moderators have had trouble in the past telling the difference between legitimate newsworthy photographs and child nudity.

In 2016, Facebook deleted and then, after an uproar, later allowed, images of the iconic 1972 image of a naked, screaming girl running from a napalm attack in Vietnam.

A spokesperson for the Center specifically referenced Facebook’s previous inaction regards Holocaust deniers on its platform.

“We understand the difficulty in assessing the context of potentially controversial content. That said, it shouldn’t have taken us publicly calling out Facebook to restore our post. Hopefully, Facebook can revise their protocols,” said Alexandra Devitt in a statement to Fox News, adding that the Center has offered to work with the tech giant on combating the spread of hate.

Devitt continued: “While Facebook removes the AFC's post promoting the need to educate on the past, it continues to allow pages and posts that directly deny the reality of the deaths of more than six million people.”

According to a survey, nearly one-third of Americans and more than 4-in-10 millennials believe that substantially less than 6 million Jews were killed in the Holocaust, while 45 percent of Americans can’t even name one of the 40,000 concentration camps that existed in Europe at that time.