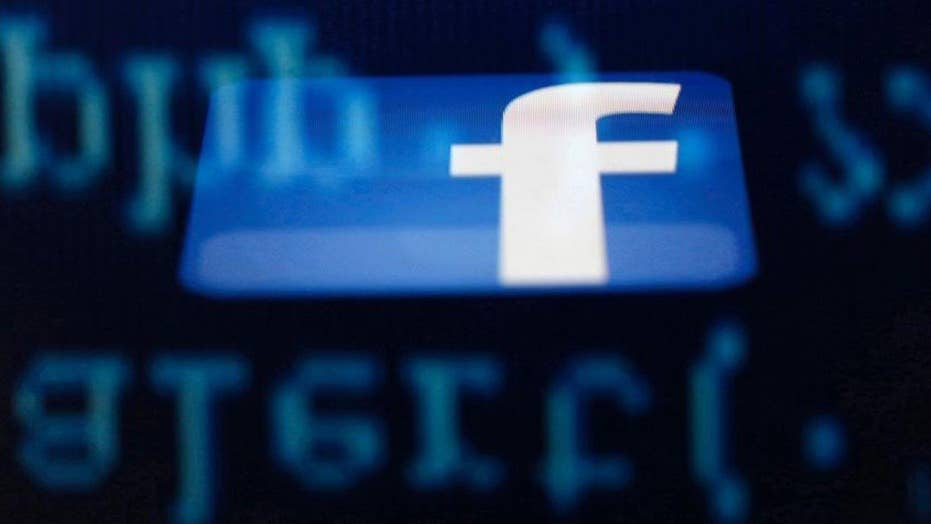 Facebook has apologized for a glitch in its Safety Check service that sent out misdirected notifications after the Easter Sunday bombing that killed 70 people in Lahore, Pakistan.

Designed for times of disaster or crisis, Safety Check lets users in a specific area notify friends and family that they are safe. Users can also check on others in the affected area and mark friends as safe.

However, a glitch sent out notifications to some users who were not in the affected area Sunday. Some Facebook users in locations as far afield as New York and New Jersey reported receiving the notification.

“Unfortunately, many people not affected by the crisis received a notification asking if they were okay,” explained Facebook, in a post Sunday. “This kind of bug is counter to our intent. We worked quickly to resolve the issue and we apologize to anyone who mistakenly received the notification.”

Facebook noted its intention to help those affected by the Lahore attack. “We hope the people in the area of the bombing find Safety Check a useful and helpful way to let their friends and family know they are okay,” it wrote, in its post.

“Each of these attacks was different, but all had a common thread: they were carried out with a goal to spread fear and distrust, and turn members of a community against each other,” explained Facebook CEO Mark Zuckerberg, in a Facebook post Sunday. “I believe the only sustainable way to fight back against those who seek to divide us is to create a world where understanding and empathy can spread faster than hate, and where every single person in every country feels connected and cared for and loved. That's the world we can and must build together.”