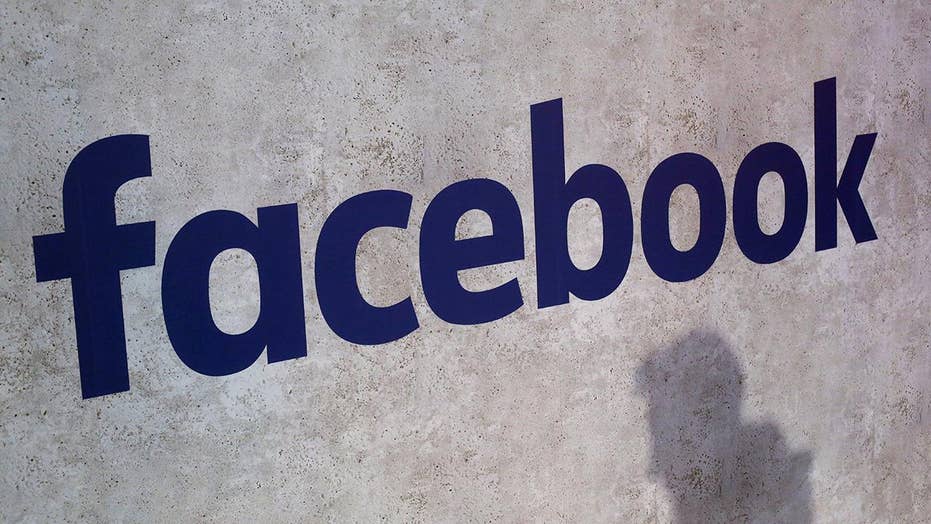 Facebook has removed more than 200 accounts and pages linked to Russia’s Internet Research Agency, a firm that activated bots to spread misinformation during the 2016 U.S. presidential election, as the social network continues to fight the spread of “fake news.”

The Menlo Park, Calif.-based firm, which recently confirmed that CEO Mark Zuckerberg will testify before the House Energy & Commerce Committee on April 11, said in a Tuesday blog post that it had removed 70 Facebook accounts, 65 Instagram accounts and 138 Facebook Pages linked to the IRA, which has been described by the U.S. intelligence community as a “troll farm financed by a Putin ally” that engages in online influence operations.

The IRA-connected accounts and pages, which were mostly in Russian, targeted people living in Russia or Russian speakers living in nearby countries like Azerbaijan, Uzbekistan and Ukraine—and took “months” of work to discover, Facebook said.

The social network, still reeling from the Cambridge Analytica data scandal, is under fire for its slow response to accusations that its platform was a crucial part of Russia’s meddling in the 2016 American presidential election.

Examples of Facebook pages are seen, as executives appear before the House Intelligence Committee to answer questions related to Russian use of social media to influence U.S. elections, on Capitol Hill in Washington, Nov. 1, 2017. (Reuters)

After downplaying Facebook’s role in Russia’s disinformation campaign shortly after the election, Zuckerberg has walked back those comments back and his company has taken a series of steps to beef up security around elections and battle fake news.

“The IRA has repeatedly used complex networks of inauthentic accounts to deceive and manipulate people who use Facebook, including before, during and after the 2016 U.S. presidential elections. It’s why we don’t want them on Facebook,” said Alex Stamos, Facebook’s chief security officer, in the blog post. “We removed this latest set of Pages and accounts solely because they were controlled by the IRA — not based on the content.”

Facebook went so far as to publish screen shots of some of the content being posted by the banned accounts and pages.

The social giant also announced it will be sharing more information about efforts to eradicate the IRA and updating its Help Center tool to allow users to easily check if they’ve liked or followed one of the IRA’s pages.

“The IRA has consistently used inauthentic accounts to deceive and manipulate people. It’s why we remove every account we find that is linked to the organization—whether linked to activity in the U.S, Russia or elsewhere,” Stamos said in the post.

MARK ZUCKERBERG HITS BACK AT APPLE CEO'S CRITICISM OF FACEBOOK

Facebook announced that over 200 pages and accounts were closed because of ties to Russia's Internet Research Agency. (Reuters)

A federal grand jury in February indicted 13 Russian nationals and three Russian entities, including the Internet Research Agency, for interfering in American elections.

The IRA has also been cited for its involvement in Russia’s conflict in the Ukraine and in efforts to sow discord in the run-up to the Brexit vote in the United Kingdom last year.

In the blog post, Facebook acknowledges that as it improves its security, the IRA and other organizations looking to use the platform with ill intent will try to find ways around the rules.

Russia has consistently denied meddling in the 2016 U.S. presidential election.