Facebook late Sunday responded to a news report that said the social media giant struck agreements with at least 60 phone and device manufacturers and gave them extensive access to users’ personal information.

Facebook denied any wrongdoing in a statement posted on its website in response to The New York Times story that revealed the existence of data-sharing agreements with numerous companies.

“While we agreed with many of [The New York Times] past concerns about the controls over Facebook information shared with third-party app developers, we disagree with the issues they’ve raised about these APIs,” Ime Archibong, the company’s vice president of product partnerships, wrote in a statement.

Facebook, according to The Times, signed agreements with Apple, Blackberry, Microsoft and Samsung over the last 10 years – providing them access to users’ data.

The agreements also gave device makers access to Facebook users’ friends’ data, without their approval, despite the company’s insistence that it would not share the information, the report said.

“This was flagged internally as a privacy issue,” Sandy Parakilas, a former leader of the platform’s privacy compliance unit, told The Times. “It is shocking that this practice may still continue six years later, and it appears to contradict Facebook’s testimony to Congress that all friend permissions were disabled.” 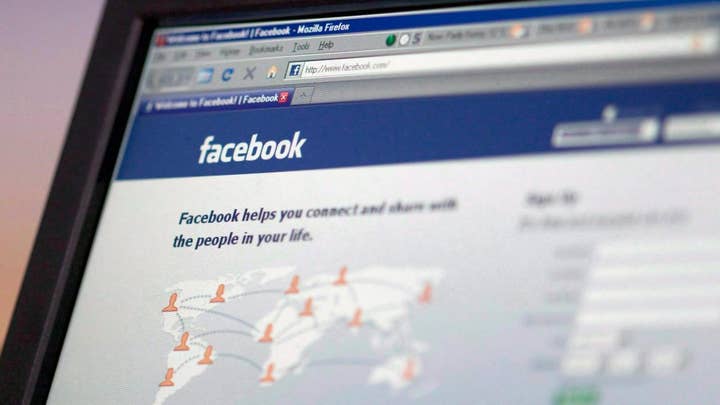 A Blackberry spokesman said the company “did not collect or mine” the data given by Facebook. A Microsoft representative said the company started working with Facebook in 2008 but said no data was synced with Microsoft servers as it was stored locally on the phones powered by Microsoft.

The revelation of such contracts calls into question whether the company adhered to the 2011 settlement it reached with the Federal Trade Commission, forcing the company to enact a number of measures to ensure users’ information isn’t shared without their consent.

Facebook told the paper that the data sharing was in line with its privacy policies and the 2011 FTC agreement, adding that they know of no cases where a partner of an agreement misused the data it was given access to.

The report comes in the wake of the Cambridge Analytica scandal, sparking calls from lawmakers across the world to investigate the company’s practices related to its users’ privacy.

Officials at Facebook said that the practice of allowing app developers to collect information from users’ friends without their consent was cut off by 2015. According to the Times, however, an exemption was given to the device makers and they reportedly kept the access to the data.