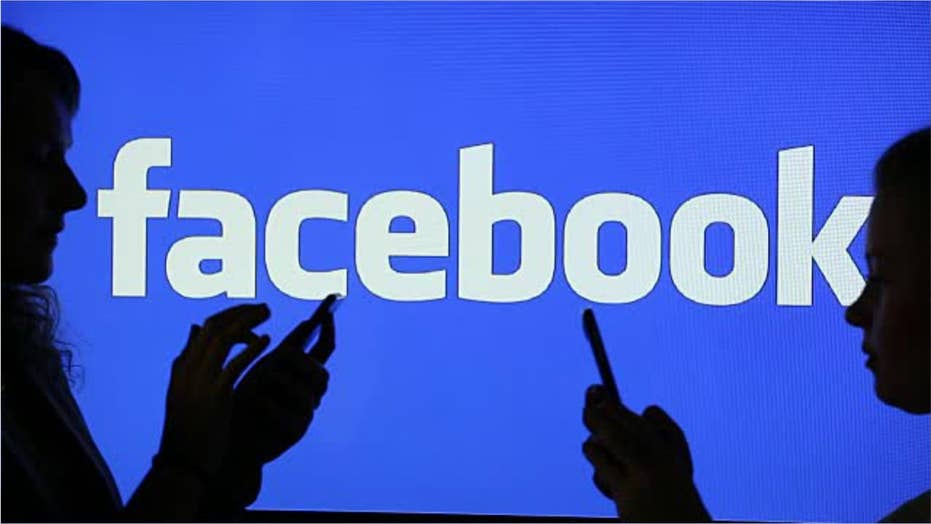 Facebook is discriminating against millions of women by allowing companies to target job advertisements toward men, according to charges filed on Tuesday against the company with the U.S. Equal Employment Opportunity Commission.

A group of job seekers has alleged that Facebook, which has come under fire for its technology allowing landlords to discriminate against African-Americans and other minority groups, helps employers exclude female candidates from recruiting efforts.

The job seekers, working with the American Civil Liberties Union and the Communication Workers of America, are filing charges against the Menlo Park-based company and ten other firms.

The ACLU said the job ads where women were excluded included primarily male-dominated roles such as mechanics, truck drivers, technicians and tire salespeople.

“When employers in male-dominated fields advertise their jobs only to men, it prevents women from breaking into those fields. What’s more, clicking on the Facebook ads brought viewers to a page listing numerous other job opportunities at these companies for which job seekers might be qualified,” the ACLU said in a statement.

“Because no women saw these ads, they were shut out of learning not only about the jobs highlighted in the ads, but also about any of these other opportunities," the advocacy group said.

Joe Osborne, a Facebook spokesman, told Fox News: “There is no place for discrimination on Facebook; it’s strictly prohibited in our policies. We look forward to defending our practices once we have an opportunity to review the complaint.”

Bobbi Spees, 35, who is one of those bringing the charges, told The New York Times that she was a part-time job coach for special-education students and that she was seeking a better-paying role.

She had used Facebook to search but had trouble finding any leads.

However, Spees said her husband saw numerous ads for high-paying manual jobs when he was searching online for a job a few years ago.

A source familiar with the matter told Fox News that Facebook, which gets feedback from advocacy groups and civil rights experts, is working to require that advertisers consent with anti-discrimination policies at Facebook and at the federal level.

The lawyers involved in the case discovered that the ads only targeted men by clicking on a Facebook tool called “Why am I seeing this ad?”

Deborah Katz, a Washington-based employment lawyer not involved with this case, told the Times that the advertising campaigns appear to violate federal law, which does forbid discrimination on the basis of gender, race and other categories.

“That seems pretty egregious,” Katz, who specializes in discrimination cases, told the Times.

This past summer, in response to a lawsuit in the state of Washington, Facebook agreed to remove 5,000 ad targeting proxies related to race and sexual orientation.