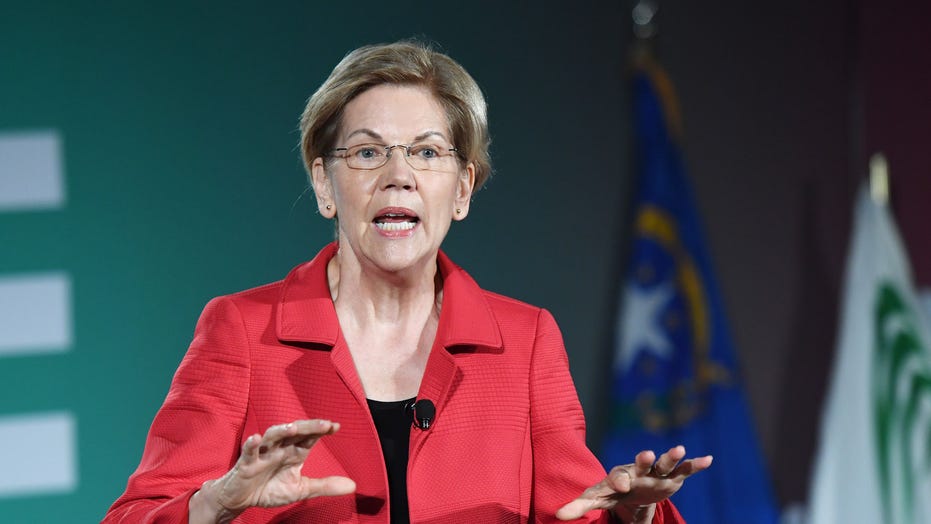 The senator from Massachusetts, who has rolled out a series of policy proposals on everything from Wall Street to climate change, immigration and the economy, announced the plan just before a road trip to Iowa, which will vote in the Democratic nominating contest on February 3.

The plan envisions an $85 billion federal grant to create "fiber infrastructure necessary to bring high-speed broadband to unserved areas, underserved areas, or areas with minimal competition," according to a Medium post detailing the proposal.

In many areas of rural America, entire communities don't have the broadband access that is taken for granted in most big U.S. cities and metropolitan areas.

The intiative would also restore the Obama administration's rules on net neutrality, which refers to regulations that make certain internet-service providers treat all online traffic equally. Activists have slammed the Trump administration for essentially overturning the regulations.

These grants, like most of Warren's major proposals, would be funded by an "ultra-millionaire tax," a 2 percent levy on wealth greater than $50 million and an additional 1 percent tax on wealth above $1 billion.