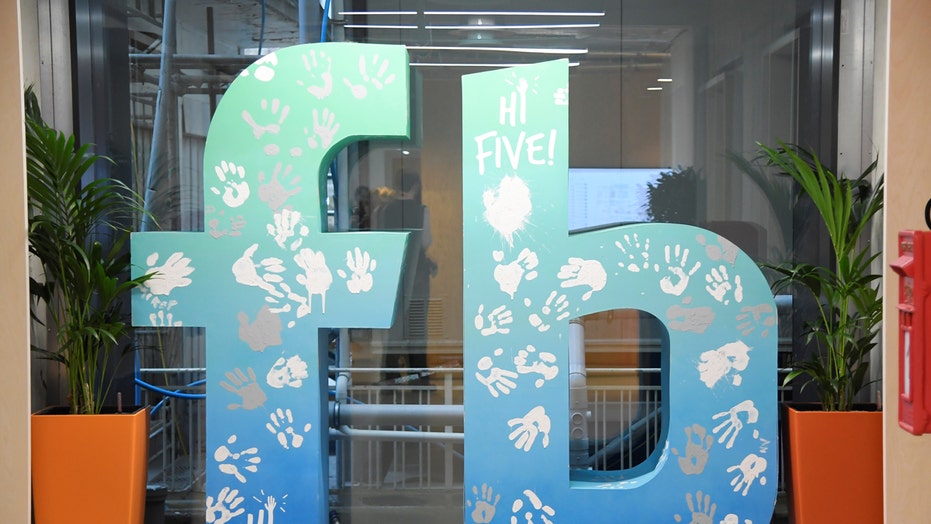 Facebook stands accused of not doing enough to stem the sale of fake reviews through its platform, more than one month after being told to fix the problem by a British regulator.

A probe by consumer watchdog Which? found that the social network is still being utilized to deceive consumers with countless fake reviews. The investigation discovered at least 55,000 new posts across just nine Facebook groups in the month of July, generating hundreds or thousands of posts per day.

"Our latest findings demonstrate that Facebook has systematically failed to take action while its platform continues to be plagued with fake review groups generating thousands of posts a day," said Natalie Hitchins, Which? head of products and services, in a press statement.

In June, the Competition and Markets Authority (CMA) told Facebook and eBay to conduct a review after it discovered "troubling evidence" of a thriving marketplace for fake online reviews.

A large logo is seen at Facebook's headquarters in London, Britain. (REUTERS/Toby Melville)

George Lusty, CMA's senior director, told the British agency: "It is unacceptable that Facebook groups promoting fake reviews seem to be reappearing. Facebook must take effective steps to deal with this problem by quickly removing the material and stop it from resurfacing."

A Facebook spokesperson told The Guardian: “We don’t allow people to use Facebook to facilitate or encourage false reviews. We have removed nine of the 10 groups Which? reported to us and are investigating the remaining group."

“We continue to improve our tools to prevent this kind of abuse, including investing in technology and increasing the size of our safety and security team to 30,000," the social network added.