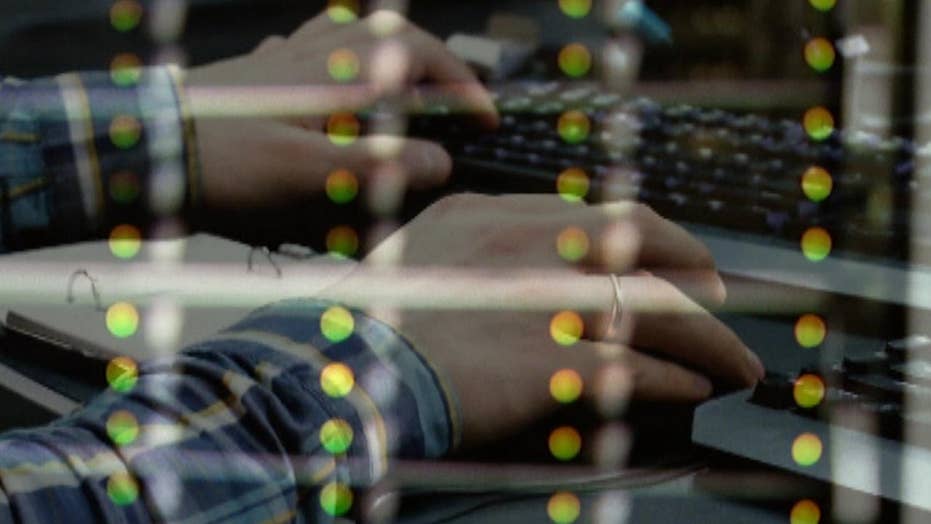 Blockchain could be a game changer for medical providers

The FDA is soliciting bids for vendors to participate in a Blockchain tracking system to track medication including addictive substances like opioids.

You may not have heard of blockchain, but it’s set to make a big splash in the tech world, the law enforcement world, and a doctor’s office near you!

Blockchain is a way of storing and sharing data, originally conceived for use with digital currency like bitcoin, but now it could be transformed into a game changer for medical providers and the FDA. Here’s how it works:  picture a document or excel spreadsheet with new data about your medical history, or pharmaceutical shipments. The spreadsheet is there shared hundreds of times across a network of computers, with the network specially designed to regularly update the spreadsheet with new data. That’s the “chain” part of “blockchain.” The information is shared, and always updated, and since it’s not centralized there’s no record for a hacker to access. That makes blockchain a potentially attractive way for hospitals to share information about patients, even if their electronic medical record systems aren’t compatible.

But the Food and Drug Administration is eyeing a different use for blockchain – in the war on drugs. The FDA is now soliciting bids for vendors to participate in a blockchain tracking system for medication, including addictive substances like opioids. Packages would be tagged, then tracked as they move from location to location, and all parties would know exactly where the drugs are in real time. That would make shipping controlled substances much easier, because transferring drugs involves several different federal and state agencies. There would also be a digital “paper trail” to follow those shipments, making it easier for law enforcement to track down opioids that go missing.

One big drawback to using blockchain at the moment – the bigger the chain gets, the more computing power is needed to keep it going. But programmers are working on a way around that issue, and if they do, expexct to see more medical providers using blockchain in the future.