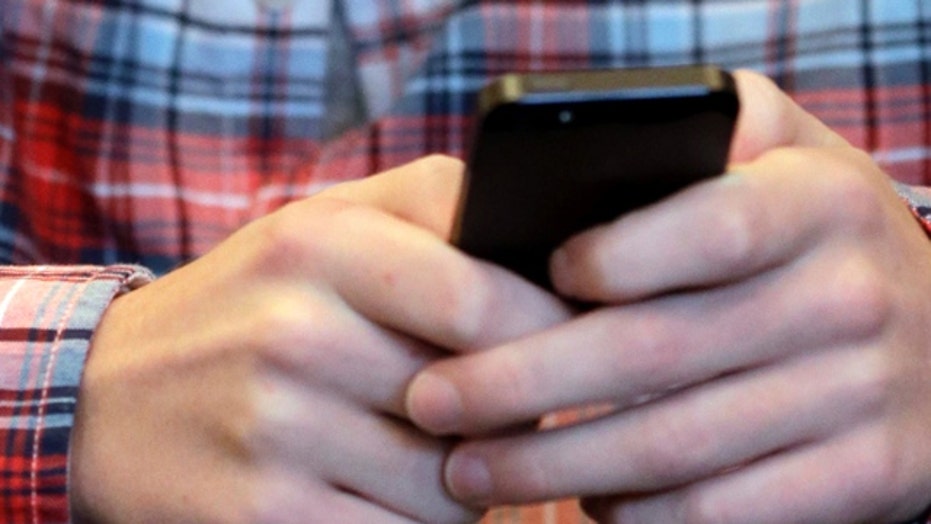 Will text walking lanes save us from smartphone ‘zombies’?

People's apparent eagerness to stay connected at all times means we're seeing more and more folk walking the streets lost in their phones. Well, we would see them if we weren't staring at our own handsets, right?

The thing is, this growing distraction means many smartphone addicts are risking life and limb as they go about their day, with near misses and collisions occurring at an increasing rate.

In an effort to put phone users on the right track and ease the stress of the disgruntled pedestrians that have to dodge them, a city in Belgium has created several "text walking lanes."

Following in the footsteps of Washington, DC, and Chongqing in China, the special lanes have been painted onto a number of Antwerp's busiest shopping streets. While the measure is, in reality, a marketing stunt by local mobile firm Mlab, it's likely that many in the area wouldn't mind keeping the markings.

An Mlab spokesperson told Yahoo News, "Everyone text-walks. You probably walk through the streets while texting or sending WhatsApp messages to your friends and don't really pay attention to your surroundings -- only to whatever is happening on your screen.

'This causes collisions with poles or other pedestrians. You could, unknowingly, even be endangering your own life while you text-walk when you cross the street without looking up."

Indeed, there have been all manner of stories in recent years of phone addicts walking off piers or into canals.

Related: As if we needed proof, video shows perils of using smartphone behind wheel

Research firm Pew said recently that according to U.S. ER data, pedestrian injuries due to handset distraction has risen by 35 percent in the last five years.

Its report points out that in an effort to reduce the number of accidents linked to distracted walking, states such as Utah and New Jersey have experimented with fines for wandering texters who put themselves in hazardous situations. In addition, speed limits were reduced last year in parts of New York City for safety reasons. The move should mean that if a smartphone user does wander into the street without realizing, the driver may be able to take avoiding action instead of mowing them down.