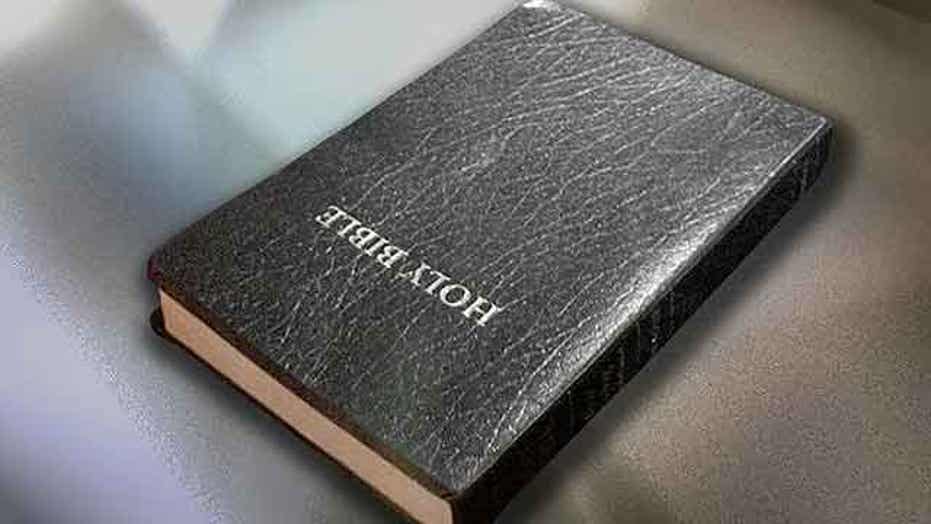 Author and tweeter Jana Riess was looking for a way to learn from the Bible, but on the go. Enter the Twible.

“There a lot of people who would like to get more out of the Bible … but maybe they find it a little inaccessible so approaching it with humor and making it short … I think is helpful,” Riess said in an interview with Fox News’ Lauren Green.

Riess, a religion commentator, set out to write “The Twible” because she wanted to get a better understanding of the Bible. She uses her Twitter to share excerpts so a wider community can learn more about the holy text.

Riess said Twitter helped to develop her writing style for “The Twible.”

“As I was writing the book, I could see what was retweeted, what was favorite, what people were engaging with,” said Reiss. “I got a sense of what would work and what would not.”

The book has not been without controversy. A few followers were not happy Riess referred to God in the tweets as simply “G” in an effort to save characters. But Riess contends the feedback is mostly positive.