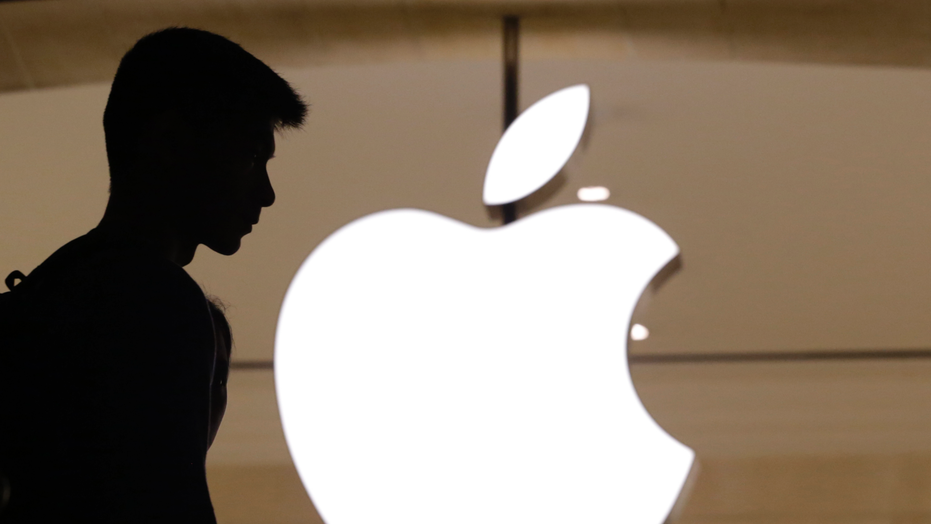 Apple is reviewing whether to boot a streaming and dating service from its app store after receiving a scathing report claiming the app is riddled with prostitution and other sexual shenanigans, The Post has learned.

The maker of the iPhone is investigating MeetMe, a dating app that lets users send digital money to people livestreaming peep shows, after a private investigator submitted the report detailing the alleged prostitution, which is illegal, and sexual content, forbidden by Apple’s terms of service, according to documents obtained by The Post.

“I really appreciate you sending it all in as the feedback is quite serious,” a reviewer for Apple’s app store wrote in an email to the investigator. “Someone from this team will investigate and follow up as needed,” the reviewer said in the email, which was forwarded to The Post by an investor who is betting against the company.

The investor, who did not want to be named, also provided an undated picture to The Post, which the investor said was taken by a MeetMe user, showing two young girls, one wearing braces, watching a man take off his clothes.

“We work hard to keep a safe environment on all of our mobile apps, and are in touch with law enforcement in cases when there are direct threats to physical safety,” said Brandyn Bissinger, a spokeswoman for parent company The Meet Group.

“We are not aware of an ongoing investigation of the nature suggested in your message,” she added. “We monitor the app 24 hours a day. We do not allow prostitution.”

The exchange between the investigator and the Apple worker follows reporting Friday about a 22-year-old man in Missouri who used the app to find an 11-year-old girl and rape her.

The man was charged with kidnapping and statutory rape, but copped to one count of third-degree molestation and was sentenced to five years supervised release, according to The Washington Post. He was ordered to register as a sex offender.

MeetMe introduced live video in 2017 and expects to make $82 million in revenue this year, according to regulatory documents.

The company makes money by allowing users to buy digital currencies to send to other users, according to the documents. The company and the recipient user each get 35%, while Apple and Google’s app stores get a 30% cut.

Spokespeople for Apple and Google didn’t return requests for comment.