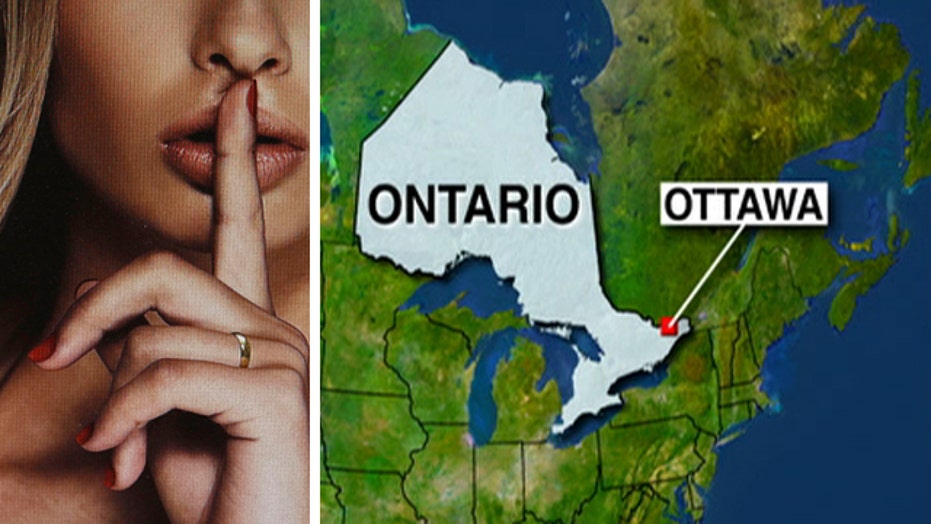 Ottawa has most cheaters

Ottawa, best known as the capital of Canada, also features the National Gallery of Canada, the annual Bluesfest, winter skating on the Rideau Canal—and, perhaps, a staggering amount of illicit sex.

Recently hacked affair hookup site Ashley Madison has 189,810 Ottawans on its books, which is roughly 20% of the city's population and the highest sign-up rate for the site in Canada and possibly the world, according to Reuters.

"My God, my phones will be busy," a private investigator told the Ottawa Sun after hackers calling themselves the "Impact Team" threatened to put details of the site's 37 million users online.

"Everybody says Ottawa is a sleepy town and here we are with 200,000 people running around on each other," a city employee tells Reuters, although other residents, including a woman who describes "buttoned-down" Ottawa as "the city fun forgot," say they're not surprised by the high Ashley Madison sign-up rate.

Of course, Reuters floats the possibility the number could be inaccurate: It points to a since-dismissed court case that revolved around the alleged creation of fake Brazilian profiles.

At Ashley Madison, customer service appears to be in "meltdown," with some reps falsely claiming that the hackers were not successful and all customer data is completely secure, the Guardian reports.

(The site has now waived a $19 fee that irked hackers.)

This article originally appeared on Newser: This 'Sleepy' City Has No. 1 Ashley Madison Sign-Up Rate