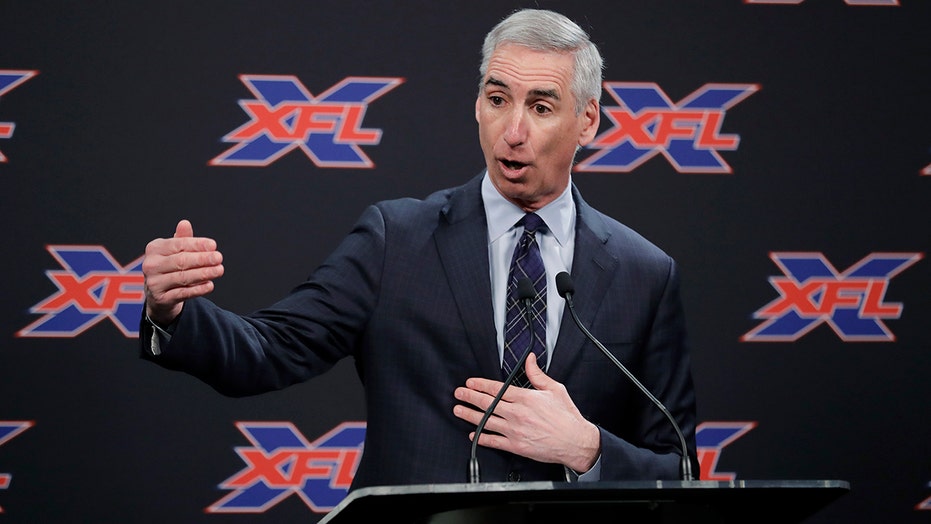 The XFL is getting ready for its first season of the rebooted league and on Tuesday revealed each of its eight teams’ helmet and uniform designs for the inaugural season in 2020.

Below are the helmet schemes and uniform designs for each team.

XFL quarterbacks are reportedly set to receive a higher salary, but the exact amount is not immediately known.