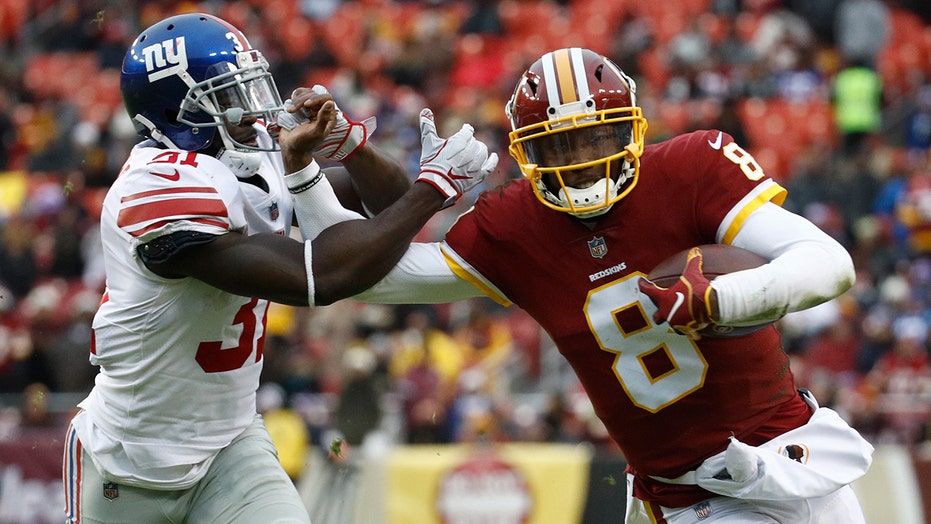 Josh Johnson is set to take the reins of the XFL’s Los Angeles Wildcats when the league starts up again next year and when the NFL came calling again his new employer made sure he was going to stay.

The Detroit Lions had interest in signing Johnson but the XFL blocked them, ESPN reported Monday. Johnson could have been the potential backup to Jeff Driskel with Matthew Stafford missing time due to broken bones in his back. The Lions cut Johnson to make room for Driskel earlier in the season.

Johnson was allocated to the Wildcats in the XFL’s supplemental draft. It’s the third league he’s been a part of over the last year. Johnson started the season with the ill-fated Alliance of American Football and found himself back in the NFL with the Lions during the beginning of the season.

Johnson entered the league in 2008 when he was selected by the Tampa Bay Buccaneers in the fifth round of the NFL Draft. Though he’s been a backup on several teams, Johnson has only appeared 33 games over the course of his NFL career and has only started eight games.

He last appeared in an NFL game with the Washington Redskins in 2018. Before that, it was 2011 with the San Francisco 49ers.

The 33-year-old quarterback is one of a handful of players who have appeared in an NFL, United Football League and Alliance of American Football game. He will appear in his fourth professional league come 2020.