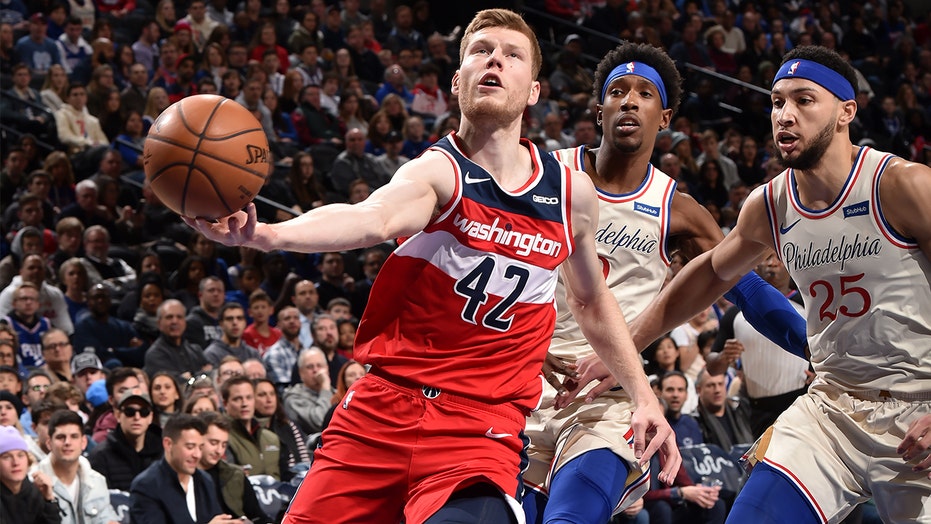 Washington Wizards forward Davis Bertans will not participate in the restart of the NBA season in Orlando, Fla., making him the first known healthy, eligible player choosing to sit out.

Bertans, who is set to become an unrestricted free agent in the offseason, will demand a nice contract because he is one of the top three-point shooters in the league. On Monday, Wizards general manager Tommy Sheppard told the Associated Press that Bertans informed the team of his decision. Washington is allowed to sign a replacement player for Bertans as early as Tuesday.

Bertans is classified as an “excused player,” which means he forfeits salary but is not subject to any disciplinary action from the league for choosing not to play.

The league intends to resume its season in late July with 22 of 30 teams playing eight games apiece in a “bubble” set up at Disney’s ESPN Wide World of Sports Complex before the playoffs begin there in mid-August.

Bertans' decision to sit out the rest of the season was first reported by ESPN.

After being acquired by the San Antonio Spurs, Bertans averaged 3.7 three-pointers per game during his first season with the Wizards. He was tied for fourth in the league in made three-pointers, and he was shooting 42.4 percent from beyond-the-arc prior to the shutdown of the season due to the coronavirus pandemic.

Bertans was averaging 15.4 points, 4.5 rebounds, and 1.7 assists off the bench for the Wizards. Washington has a 24-40 record and are in ninth place in the Eastern Conference. They are 5.5 games behind the Orlando Magic, who currently holds the eighth and final playoff spot in the East.