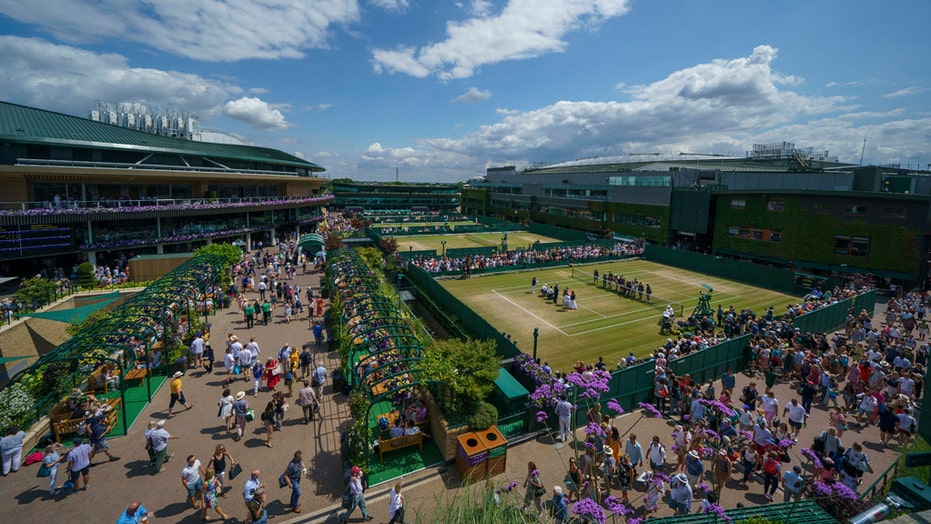 Wimbledon, one of tennis' most prestigious major tournaments, became the latest sporting event to be canceled amid the coronavirus epidemic on Wednesday.

“This is a decision that we have not taken lightly, and we have done so with the highest regard for public health and the wellbeing of all those who come together to make Wimbledon happen,” All English Club chairman Ian Hewitt said in a statement.

“It has weighed heavily on our minds that the staging of The Championships has only been interrupted previously by World Wars but, following thorough and extensive consideration of all scenarios, we believe that it is a measure of this global crisis that it is ultimately the right decision to cancel this year’s Championships, and instead concentrate on how we can use the breadth of Wimbledon’s resources to help those in our local communities and beyond. Our thoughts are with all those who have been and continue to be affected by these unprecedented times.”

It’s the first time in its history that Wimbledon has been canceled since World War II.

Richard Lewis, the club’s executive, said the decision to cancel the tournament was supported across tennis’ governing bodies and received guidance from British health officials in making the decision.