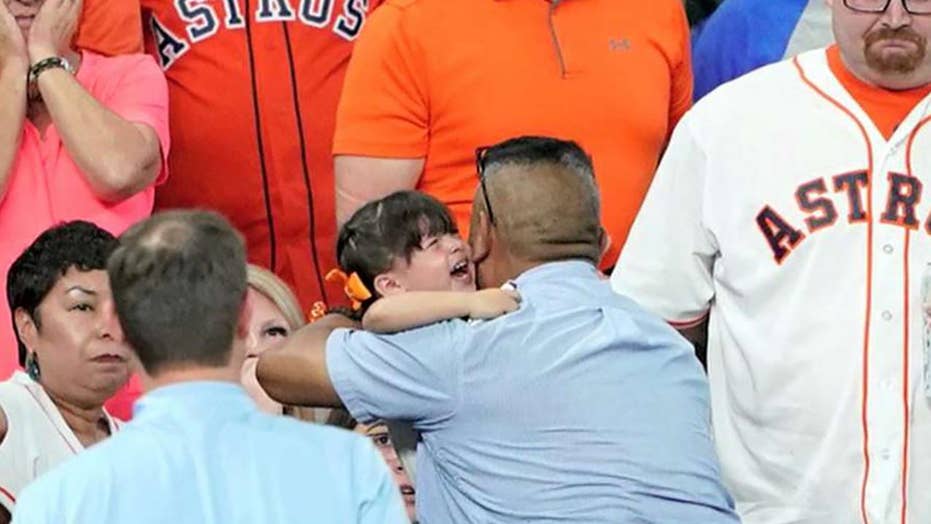 The Chicago White Sox on Tuesday announced plans to extend protective netting to the foul poles at Guarantee Rate Field in wake of a ball that struck a child in the stands in Houston last month.

The White Sox would become the first major league team to take the step. The team and Illinois Sports Facilities Authority, which owns the ballpark, are hoping to complete the project this season.

“Obviously that's a positive step in this sport,” Chicago Cubs’ outfielder Albert Almora Jr. told reporters at the team’s 3-1 loss to the White Sox. “I don't think anybody should go home with bumps or bruises or even worse. So whatever they got to do to take care of that, I'm glad they're taking procedures.”

It was Almora’s liner that struck the young fan at Minute Maid Park last month. Almora, who has children of his own, was visibly shaken by the incident. He and his teammates had called on more teams to enact additional protective netting around ballparks. 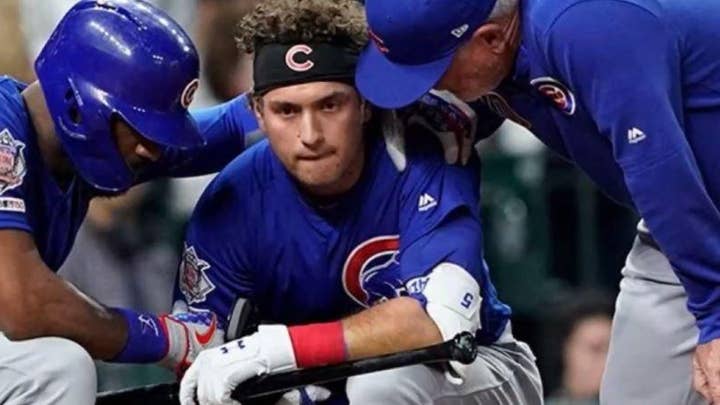 White Sox slugger Elroy Jimenez also had one of his batted balls hit a woman in the stands in Chicago.

“It's a positive,” Cubs pitcher Jon Lester said about the netting. “Obviously, when one team does it, then you get kind of the herding effect and the rest of the people usually follow.”

Commissioner Rob Manfred said he didn’t expect teams to take steps to have protective netting down the first and third-base lines this season, but thought conversations would continue about whether netting should be extended.

Major League Baseball required teams in 2018 to expand their protective netting to at least the ends of their dugouts after several incidents in 2017.

The Chicago Sun-Times was the first to report on Guarantee Rate Field’s plans.