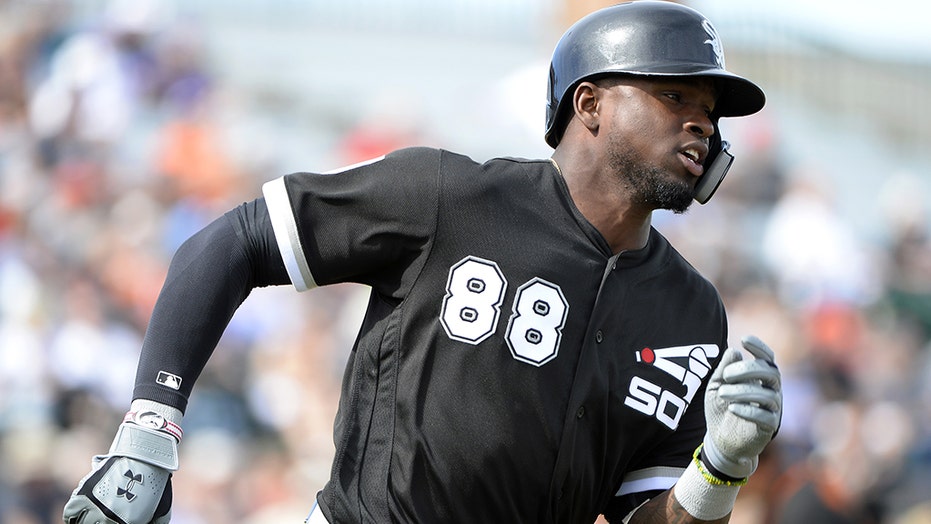 Chicago White Sox prospect Luis Robert has yet to play a single game in the major leagues, but one of his signed baseball cards recently garnered thousands of dollars at an auction.

The Cuban outfielder, 22, joined the White Sox’s organization in 2017 and has made it as far as Triple-A with the Charlotte Knights of the International League.

In 27 games with the Knights, Robert has slugged eight home runs and recorded a .294 batting average with a .948 OPS.

According to MLB.com, Robert is the organization’s top prospect. It’s unclear whether Chicago will bring him up to get some major league at-bats toward the end of the season.