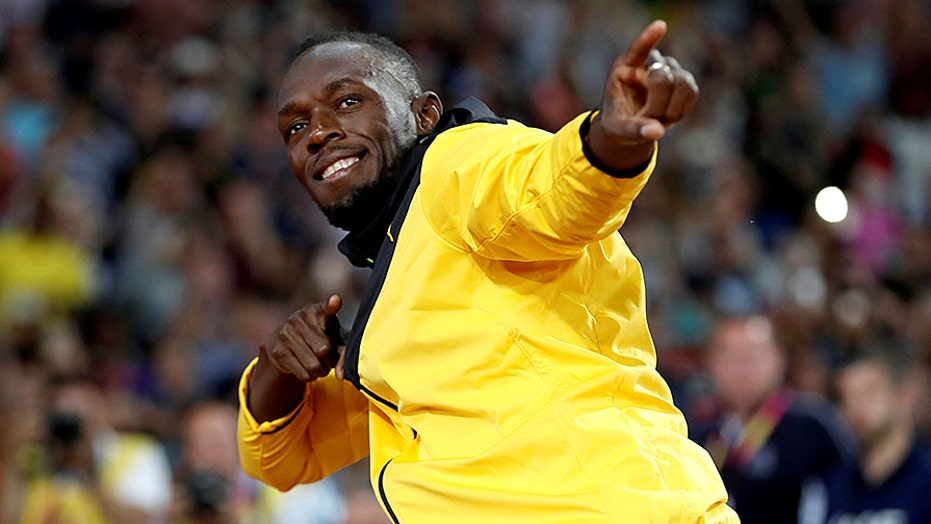 Two sports may have changed completely if Usain Bolt traded his track shorts for a helmet and pads a decade ago.

Bolt revealed to the Los Angeles Times on Tuesday that he received offers to play in the NFL but he was concerned about the safety of players in the league.

“I got a lot of offers to go to the NFL,” Bolt told the newspaper. “It was something that scared me at the time. I think it’s better now. Back then, it was really a rough sport. If it was like it is now, I think I would probably transition and try to play in the NFL.”

He said he received offers from NFL teams to play wide receiver after dominating the 2008 and 2012 Olympics. He was 22 and 26 years old at the time.

He didn't reveal which NFL teams were pursuing him.

Between 2008 and 2012, the Jamaican sprinter participated in three Olympics. In each event he raced, Bolt won. He racked up a total of eight gold medals during his career.

Bolt briefly played soccer in Australia before announcing in January that his “sports life is over.”