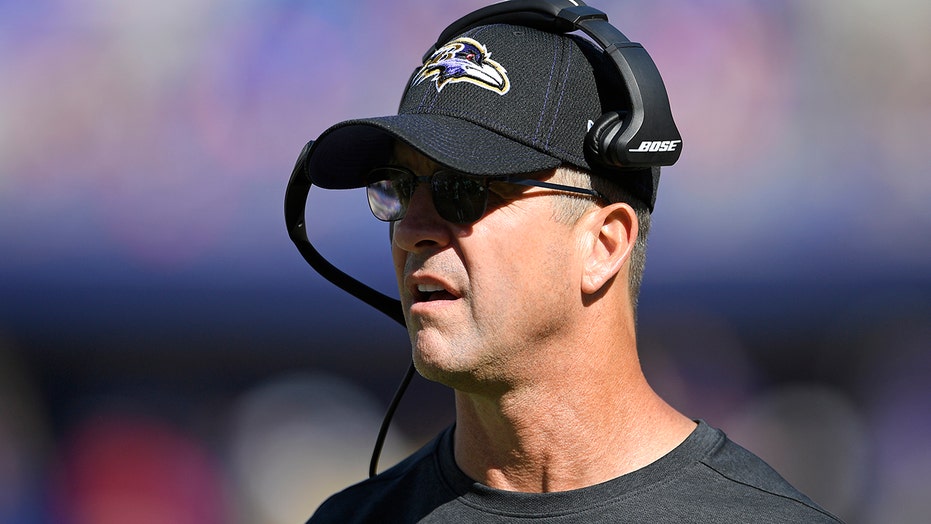 The Ravens were 3-for-4 on fourth-down attempts and 0-for-3 on two-point conversions. Harbaugh said Monday the plan was to be aggressive against the Chiefs.

“I have a good understanding of the numbers,” he said. “It’s very detailed and well thought out. I think I was pretty clear about it last night, but we’re standing by our decisions. Our decisions gave us the best chance to win the game in that particular game.”

He added: “These are not league average choices. These are determined by this game and for this game specifically, in that venue, weather is even factored into it. There’s a lot of factors that go into it that are mathematically calculated. And that’s why we did it. It wasn’t a field position game. It was a possession game. And making the most of each possession was what counted and that’s what we were attempting to do and for the most part we did a really good job of it.”

PANTHERS RULE QB NEWTON OUT FOR WEEK 4 GAME AGAINST TEXANS

Harbaugh defended going for two points when the team was down 11 in the fourth quarter. The Ravens failed to convert the two-point try. Harbaugh said cutting the lead down to nine points would have helped their chance of winning the game.

The Ravens’ aggressiveness during the game was an attempt to counter the Chiefs' fast scoring.

Baltimore, now 2-1 on the season, will play their first divisional game against the Cleveland Browns this Sunday.