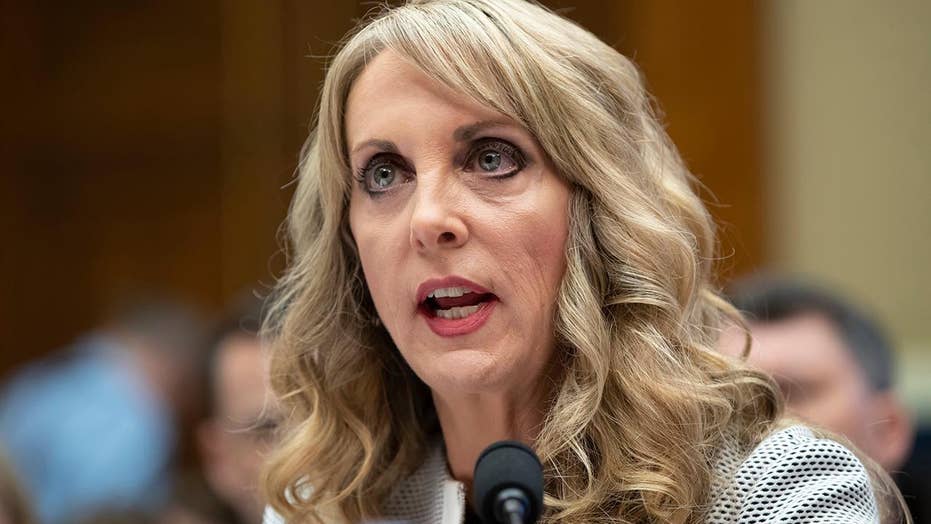 The U.S. Olympic Committee on Tuesday moved to revoke USA Gymnastics' status as a national governing body of the committee in the wake of the organization's sexual abuse scandal.

The committee filed a complaint against USA Gym "seeking to revoke" its recognition, USOC CEO Sarah Hirshland said in a statement.

"This is a situation in which there are no perfect solutions. Seeking to revoke recognition is not a conclusion that we have come to easily," Hirshland said. "In the short-term, we have to work to ensure that USAG gymnasts have the support necessary to excel on and off the field of play."

The CEO added that it'll be "the critically important responsibility of the recognized Gymnastics NGB, whether the existing organization or a new one, to lead gymnastics in the United States and build on the supportive community of athletes and clubs that can carry the sport forward for decades to come."

Entire USA Gymnastics board to resign

"We are prepared to identify and help build such an organization.”

The statement was accompanied by an open letter, also penned by Hirshland, to the USA Gymnastics community. The CEO wrote that all of the gymnasts who are part of the community joined at some point in their lives because "gymnastics, and sport" was "a positive influence."

But now, Hirshland said, the community continues to confront problems within USA Gymnastics, as the organization "struggle[s] to change its culture, to rebuild its leadership and to effectively serve its membership."

Hirshland said that just "weeks ago," she felt the governing body was capable of overcoming its challenges, but the USOC "now believe that is no longer possible."

She laid out the USOC's next steps: "A review panel will be identified, a hearing will be held, a report will be issued and a recommendation will be made. Then the USOC board will vote to continue to recognize USAG, or to revoke that status." 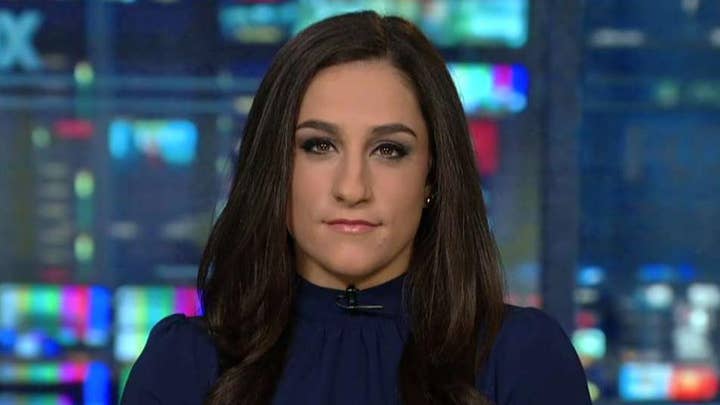 Hirshland said that despite the move to revoke USA Gym's status, "gymnastics as a sport will remain a bedrock for the Olympic community in the United States."

"Young people will continue to participate, refine their techniques and have fun. Our Team USA athletes will continue to inspire us through their incredible accomplishments," she said. "We will ensure support for the Olympic hopefuls who may represent us in Tokyo in 2020."

The organization, even with a newly constructed board of directors, made repeated mistakes after the revelations former team doctor Larry Nassar molested Olympians while working as a volunteer.

They included the botched hiring of a program coordinator and an interim CEO to replace Kerry Perry, who lasted less than a year on the job after replacing Steve Penny.