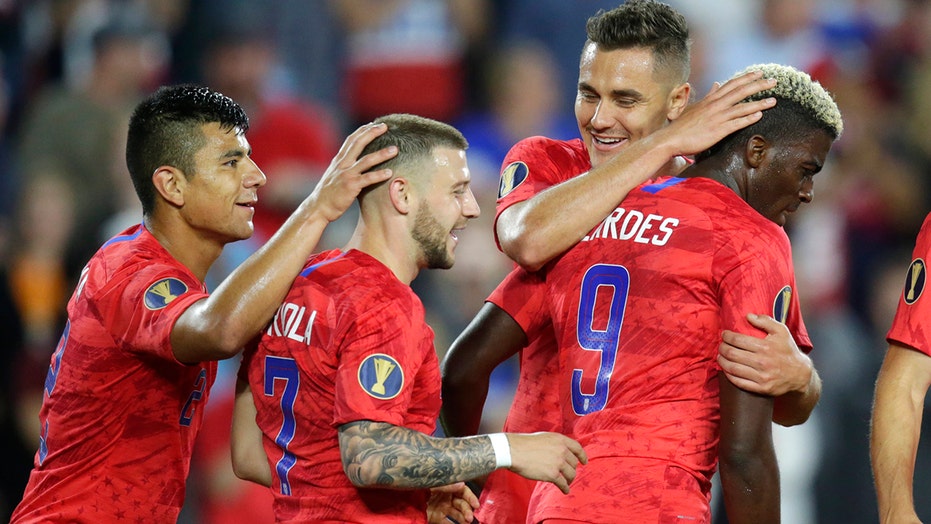 The U.S. men’s soccer team defeated Guyana, 4-0, in their CONCACAF Gold Cup match Tuesday with help from a bizarre goal.

Gyasi Zardes, who plays in Major League Soccer for the Columbus Crew, left his mark in the U.S. win, but not quite in the manner he could have predicted.

In the 55th minute of the match, Paul Arriola unleashed a laser shot toward the goal only to have for Guyana's Terence Vancooten to get his head on it. However, his header ricocheted straight off Zardes’ face straight into the back of the net.

The score put the U.S. 3-0 up in the second half. The U.S. scored one more goal afterward to put the definitive touch on the win.

The U.S. plays Trinidad and Tobago in their next match Saturday.