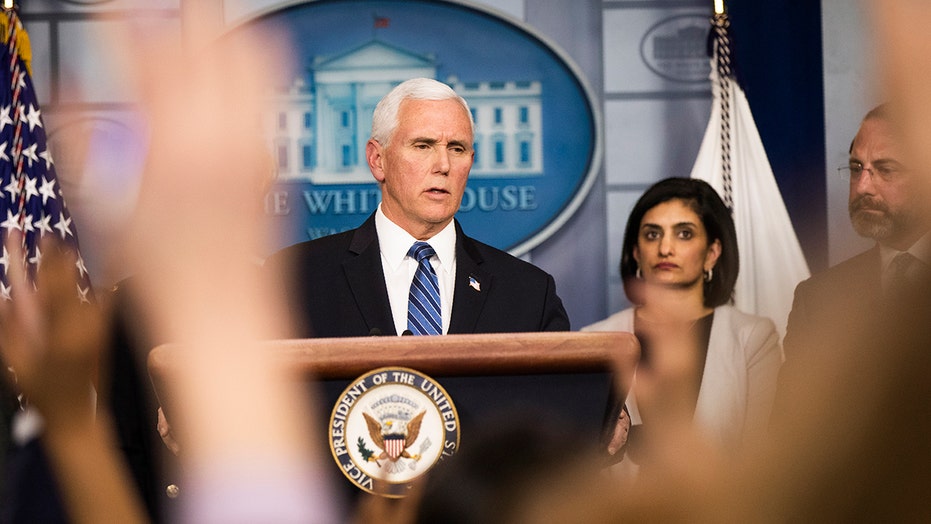 Missouri-Kansas City has joined Chicago State in canceling a trip to Seattle for a regularly scheduled Western Athletic Conference men's basketball game this week over concerns about the spread of the coronavirus, the conference announced Wednesday.

UMKC was scheduled to play Seattle University on Saturday but the conference said the school has canceled that trip. Chicago State announced Tuesday night it was canceling its men's basketball road trip to Seattle and Utah Valley, and said its women's team would not host two games against those same schools.

The cancellations are believed to be the first by a major sport in the United States due to the virus.

“While disappointed that the situation has evolved as it has, I fully respect the right of any member institution to determine what it believes to in the best interest of its student-athletes,” WAC Commissioner Jeff Hurd said in a statement. “From a conference standpoint, the necessary adjustments will be made according to NCAA policy in order to bracket the conference tournament scheduled for March 11-14 at the Orleans Arena in Las Vegas.”

The canceled games will be recorded as a “no-contest” per NCAA guidelines. The conference said it is proceeding as scheduled with all other conference events, including next week's WAC basketball tournaments in Las Vegas.

In a statement, Seattle said there has been no recommendation to “suspend campus operations, including athletic contests, or restrict travel in the United States at this time.”

“We respect Chicago State and Kansas City’s decisions and understand their concerns. We share a commitment to ensuring the health and safety of our communities, fans and all who attend university-sponsored events,” the school said. "Seattle University is actively monitoring and responding to this rapidly evolving situation and continuing to follow the guidance of public health agencies and make decisions based on the most up-to-date information available."

Chicago State said in a statement that it was making the move with the “health and well-being of the campus community in mind.”

Worldwide, more than 93,000 people have been infected and over 3,100 have died, the vast majority of them in China. The number of countries hit by the virus exceeds 70.

Virus clusters in the United States led schools and subways to sanitize and spread fears among nursing home residents, who are especially vulnerable. The number of the infections in the U.S. topped 100 and the death toll climbed to nine. All the deaths were in Washington state, and most of them were residents of a Seattle-area nursing home.