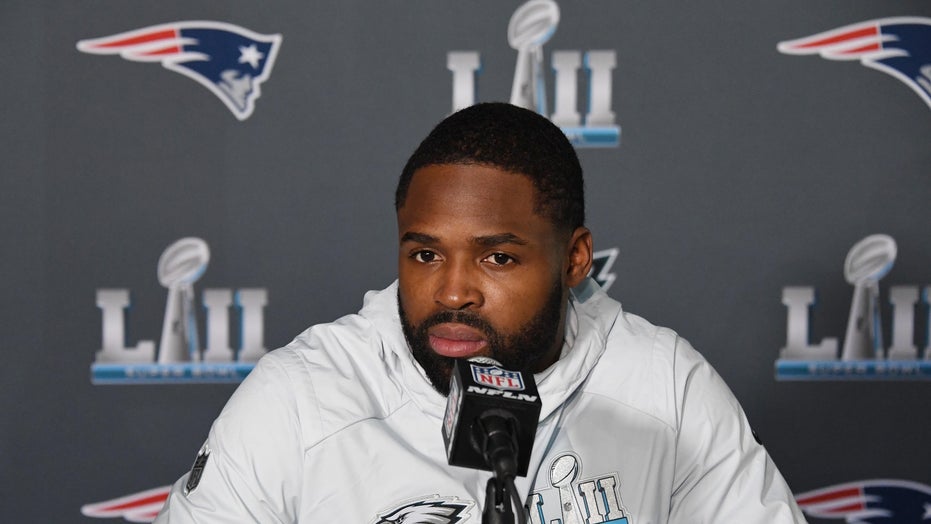 Smith, who retired from the NFL this season, tweeted the Keystone State Youth Football league, based in Philadelphia, was going to suspend a coach for two games and fine him $500 because the team won a game, 36-0. Smith said the league disciplines the coach if their team wins by more than 30 points.

“Today’s story of ‘We are building weak children," Smith wrote. “The youth football team in my wife’s hometown had a game today, they won 36-0. They don’t allow you to win by 31 without some type of punishment. The head coach is now suspended for 2 games and fined $500. ARE YOU KIDING [sic] ME?”

He then added: “@YouthKeystone is trippin!

“1. Kids need to learn how to deal with failure. Don’t want to get smashed? Play better.

“3. The other kids can’t give their all because there is a rule. ‘Work hard but not too hard’ that’s stupid.

“4. It’s hard to find youth coaches as is but you consider fining a coach $500 an appropriate punishment?

“5. If you truly want to have a slaughter rule simply stop the game. How do you coach or play knowing that you can’t score? That’s just stupid.”

CAN YOU AFFORD YOUTH SPORTS? EXPERT SAYS BOOMING BUSINESS MEANS SOME OPPORTUNITIES OUT OF REACH

The coach was identified as Kyle Williams, according to NBC Philadelphia. He is also Smith’s brother-in-law. Williams, who coaches the Conshohocken Golden Bears, told the station that the league’s rules prevent a team from scoring more than 30 points.

“Less than two minutes left I called a timeout because I wanted to pull the starters off the field,” he told NBC Philadelphia. “I put kids in there who normally never played.”

However, a 5-year-old player on his team scored toward the end of the game even though Williams said he ran down the sideline yelling at the child to fall down and not score.

The president of Williams’ team told the station that it is possible Williams could face punishment when he goes to a hearing in the coming weeks and said the league doesn't condone the coach’s choice to run the play.