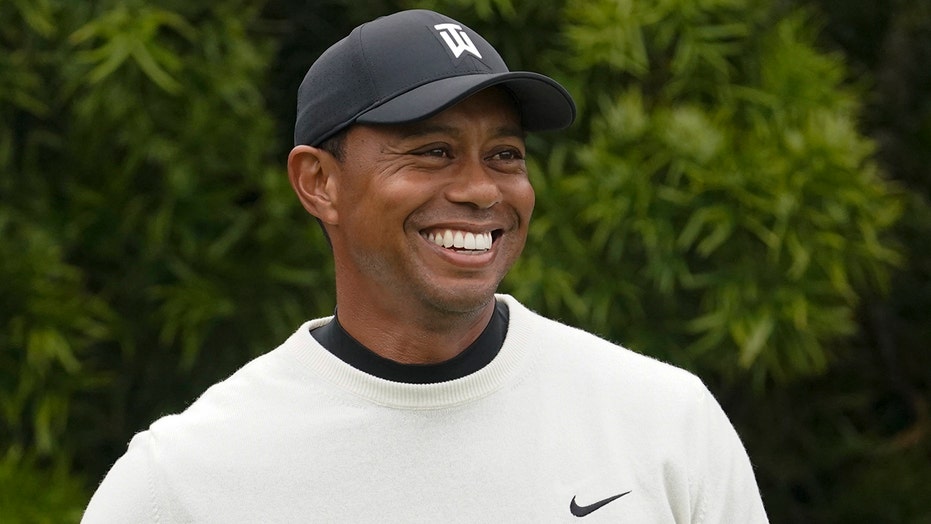 Tiger Woods did the unthinkable in 2019, winning his fifth green jacket at the Masters and proving that there is still some fight left him despite devastating injuries nearly derailing his career.

Woods has 15 major tournament wins and is three off of the record held by Jack Nicklaus. But his former mentor Mark O’Meara says he believes that catching or tying Nicklaus’ mark will be tough.

“Do I think he’s going to catch Jack’s record? Personally, I don’t, but I’d love to see it happen, love to see him win another major, get to 16. But three more majors, with the competition as stiff and as good as these players are, it’s going to be very difficult,” O’Meara told Reuters Tuesday.

O’Meara expressed concerns about how far Woods can hit the ball these days.

“When Jack dominated the game, the qualities [he] had that made him the greatest player, having the most majors, he had the power, the mind and the heart and those are three elements that Tiger Woods has,” O’Meara said. “The length that Jack had was a big advantage. Now there are 40-50 guys who hit it past Tiger, so he doesn’t have that advantage anymore. He’s still powerful but everyone’s powerful out there.”

Only six golfers have won majors who were older than Woods is now. He turns 44 in December.

Woods did put away some of the doubters at the end of his 2019 season. He tied the record for most PGA Tour wins in a career with 82 after a victory at the Zozo Championship in Japan last month.