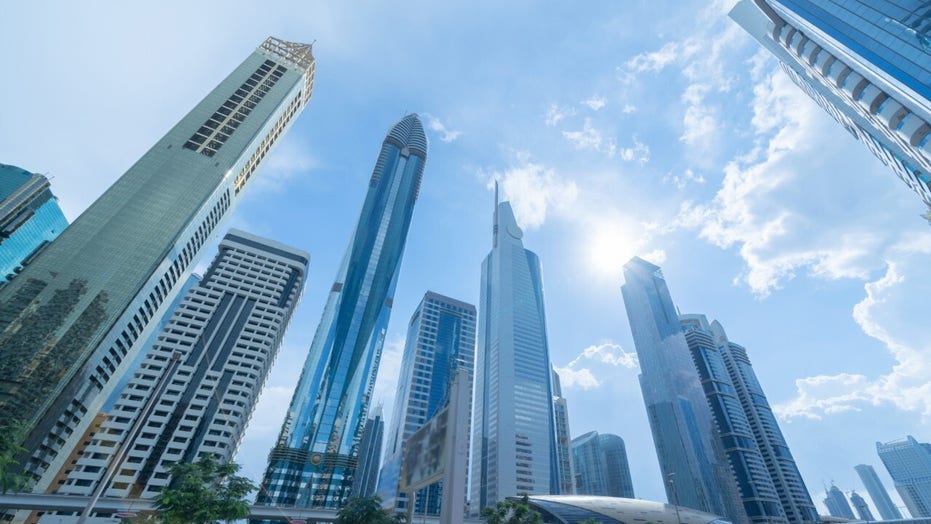 As the outbreak continues to impact daily life for many Americans, real estate agents speak out about how their business is hurting from the pandemic.

The ATP and WTA professional tennis tours suspended all competition through at least June 7 because of the new coronavirus pandemic and froze their rankings Wednesday "until further notice."

In a rare joint statement by the men's and women's tours, they announced that the entire clay-court circuit "will not be held as scheduled" — a day after the start of the French Open, also played on that surface, was postponed from May to September.

The French tennis federation's go-it-alone decision to pick new dates and reschedule the beginning of its clay-court Grand Slam tournament for one week after the end of the hard-court U.S. Open in New York prompted some shade from the fractured sport's other governing bodies.

"Now is not a time to act unilaterally, but in unison," the ATP-WTA statement said. "All decisions related to the impact of the coronavirus require appropriate consultation and review with the stakeholders in the game."

It went on to say that is "a view that is shared by" the ATP, WTA, International Tennis Federation and the groups that run the U.S. Open, Wimbledon and Australian Open — the three non-French Grand Slam tournaments.

For most people, COVID-19 causes only mild or moderate symptoms, such as fever and cough. For some, especially older adults and people with existing health problems, it can cause more severe illness, including pneumonia.

As of now, the next major championship on the tennis calendar is Wimbledon, which is scheduled to start in England on June 29.

Its organizers and those in charge of the U.S. Open, which is slated to begin on Aug. 31, have said they are not yet ready to make any changes to their tournaments but are studying the matter.

Shortly after the ATP-WTA announcement, the the ITF put a halt to its lower-tier events until June 7.

The tours said last week they would suspend play until late April or early May.

The tournaments affected by Wednesday's moves include combined men's and women's events in Madrid and Rome.

Also being scrapped are upcoming WTA tournaments in Strasbourg, France, and Rabat, Morocco, along with ATP events in Munich; Estoril, Portugal; Geneva; and Lyon, France.

With players unable to add points by winning matches, they won't lose them now, either, so will hold their current spots in the ATP and WTA rankings until June — and possibly beyond.

The rankings of June 8, which was supposed to be the day after the French Open concluded, were going to be the cutoff to help determine qualification for the 2020 Tokyo Olympics. It is not known whether that will change.