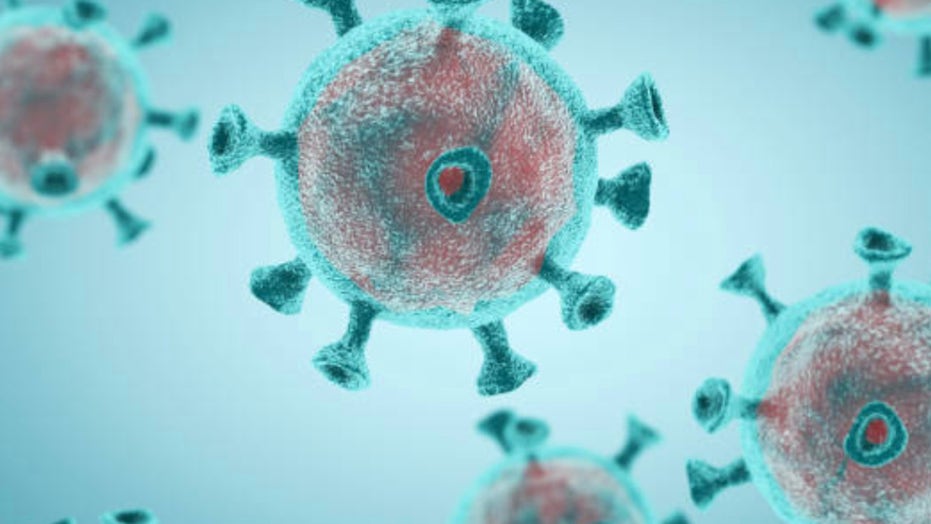 Why the coronavirus death rate is likely higher in areas with high levels of air pollution, according to experts.

While professional sport has been suspended around much of the world due to the coronavirus, basketball is moving closer to a return in east Asia even if, for now, fans are not allowed to attend.

South Korea has been working desperately to contain the virus that has resulted in more than 8,500 cases there, with the rate of infection slowing since its peak on Feb. 29.

On the same day, the 10-team Korean Basketball League (KBL), which was originally scheduled to finish its regular season on Mar. 31, was suspended. Next Tuesday however, the league will hold a meeting to discuss restarting the competition, with reports suggesting it could return to the court as early as the end of the month, though behind closed doors.

Current champion Ulsan Hyundai Mobis has arranged practice games against local universities from Mar. 24-27 and a number of foreign players who had left the country after suspension are expected to return soon.

Murphy Holloway, who plays for the Incheon ET Land Elephants, arrived back in Korea on Wednesday. Aaron Haynes of Seoul SK Knights is due to land later this week.

“There is a shortage of tickets from the United States at the moment but we expect that Haynes will enter the country on Sunday,” a Knights official said.

The KBL said it would hold a board meeting to decide whether spectators will be allowed to attend when the schedule resumes.

“We will continue to check the progress of the virus and consult with the teams,” the governing body said.

It is not only basketball which is aiming to return to action. Reports in China suggest soccer’s Chinese Super League, which was due to start on Feb. 22, will kick off in early to mid-May, though it remains to be seen whether fans will be allowed.

Mitsuru Murai, chairman of Japan’s professional soccer league, told players in a video message on Saturday they had to stay as fit as possible as there will be many games to play when the league resumes.

The league will meet on Wednesday to decide whether it can restart on April 3, as currently scheduled or whether the suspension will last until mid-May.