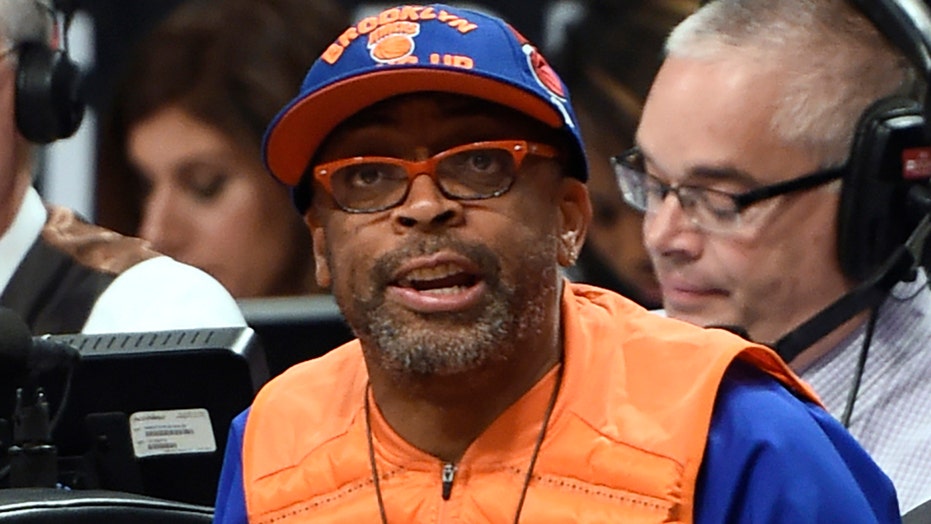 The New York Knicks have 11 home games remaining on their schedule for the 2019-20 season but superfan Spike Lee said Tuesday they can count him out of attending any of them.

Lee told ESPN he will not be attending another Knicks game at Madison Square Garden this season after getting into a disagreement with officials Monday night over which elevator he was allowed to use.

As the Knicks were taking on the Houston Rockets, a video circulated on social media showing Lee getting frustrated and yelling at security outside an elevator, leading to speculation over whether he was thrown out of the arena. The Knicks initially said in a statement it was just the classic wrong-entrance use for Lee.

However, Lee said his ticket was scanned so he refused to leave fearing that he wouldn’t be allowed back into the building. He said he told the security guards to “arrest me like my brother Charles Oakley.” Oakley was kicked out of Madison Square Garden in 2017 and got into a scuffle with security leading to an arrest.

Lee said he had just used the elevator last week.

“They never said when the thing changed, so why not call me?” Lee said. “When my deposit’s due, this astronomical price for Knicks tickets and I’m one day late, my phone is ringing off the hook.”

The Knicks said Lee and team owner James Dolan resolved the issue, but the Academy Award winner disputed the claim.

“I’m being harassed by James Dolan and I don’t know why,” he said.

“The idea that Spike Lee is a victim because we have repeatedly asked him to not use our employee entrance and instead use a dedicated VIP entrance – which is used by every other celebrity who enters The Garden – is laughable," the statement said. "It's disappointing that Spike would create this false controversy to perpetuate drama. He is welcome to come to The Garden anytime via the VIP or general entrance; just not through our employee entrance, which is what he and Jim agreed to last night when they shook hands.”

Ex-Indiana Pacers star Reggie Miller, who famously feuded with Lee when he was in the NBA, tweeted that it might be time for the director to change his team.