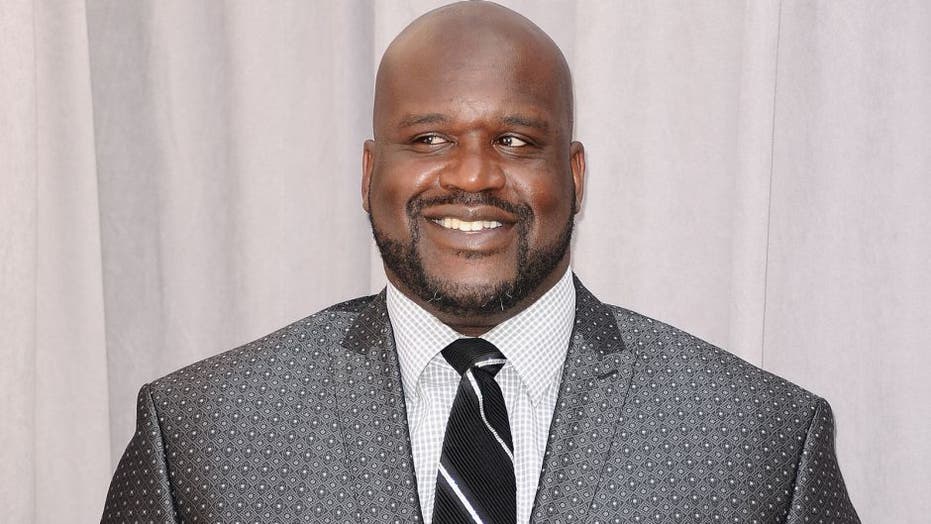 O’Neal, who unleashed some of his own beats at Celine in Orlando, joined the revelers on the floor, according to TMZ Sports. Somehow, the seven-footer and the crowd were uninjured.

The crowd around the Basketball Hall of Famer all had their phones out to record the moment.

O’Neal is mostly known for his dominance on the basketball court, but the former Los Angeles Lakers great has been known to perform at clubs and even earned praise from music producer Diplo.