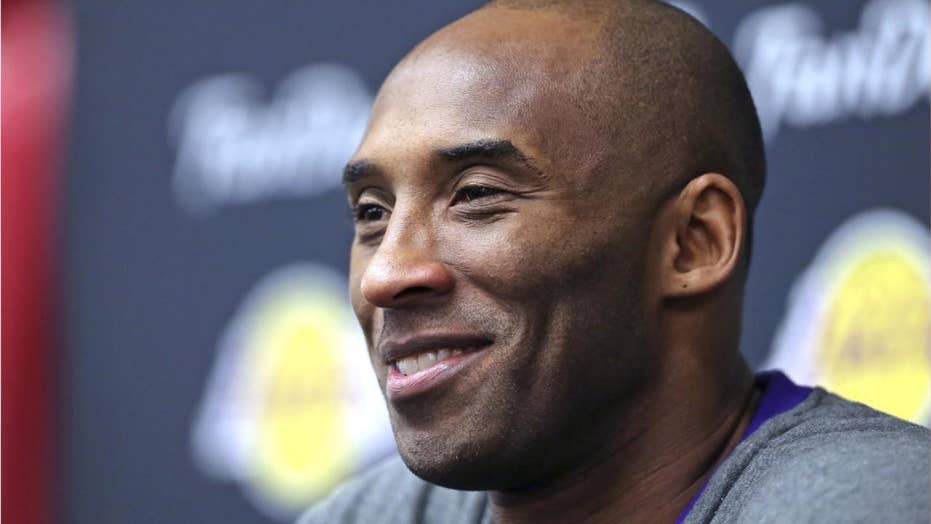 NBA superstar Shaquille O'Neal says he will donate the proceeds of his Fun House pre-Super Bowl fundraiser in Miami to the families of the victims who died in a helicopter crash Sunday that killed legendary basketball player Kobe Bryant and Bryant's 13-year-old daughter Gianna.

In addition, part of the donations will go towards the Kobe and Vanessa Bryant Foundation, a charity that benefits youths and families in need.

SHAQ TEARFULLY REACTS TO KOBE BRYANT'S PASSING: 'IT'S GONNA BE HARD FOR ME'

"Been going back and forth the past couple of days on if I should even have my event in Miami this weekend," O'Neal said in a statement posted to Twitter on Wednesday. "Part of me wanted to stay to myself as I reflect what my brother and his family mean to me and my family. But in thinking what would Kobe want, what would he do? Kobe would want us to push through and celebrate life. So let's do just that."

"I'll be dedicating and donating all my proceeds from Friday night's Fun House to all the families who lost loved ones and to the Kobe and Vanessa Bryant Foundation. Together we will celebrate all those who lost their lives in Sunday's tragedy. RIP my brother, my friend and my homie, The Black Mamba. Until we meet again"

The Fun House event, which will take place on Jan. 31 and be "part festival, part carnival," will feature performances and appearances by Miami natives such as Pitbull, Diddy, Tiesto, plus Diplo, DaBaby and Carnage.

In an emotional interview during a special edition of Inside the NBA on Tuesday, O'Neal said the tragedy "definitely changes me."

"I just really now have to take time and call and say I love you. ... I'm gonna try to do a better job of just reaching out and just talking to other people rather than always procrastinating because you never know," he said.

Both sports icons, Bryant and O'Neal, were teammates when they played for the Lakers between 1996 and 2004. Together they won three championships but had an extremely publicized falling-out and O'Neal with traded to the Miami Heat. The two later reconciled their differences and rekindled their friendship, and O'Neal described Bryant as "a little brother."