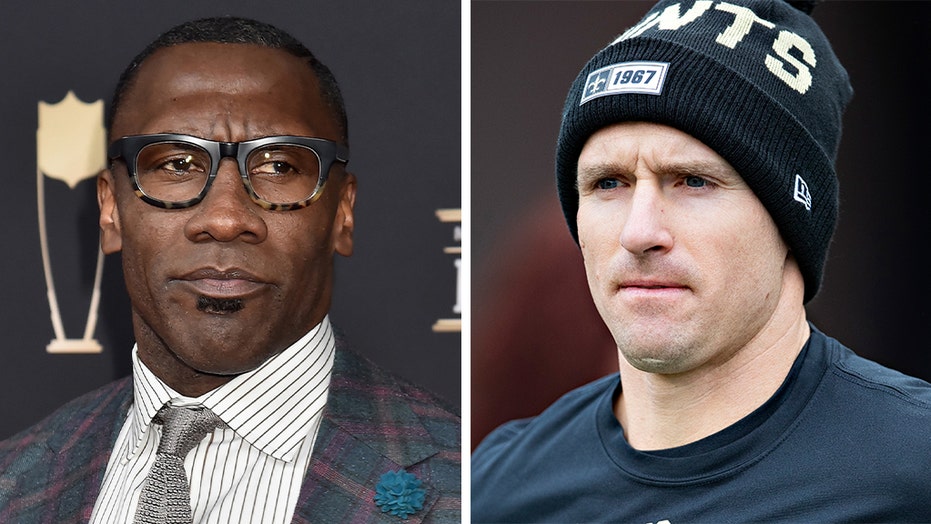 Pro Football Hall of Famer Shannon Sharpe was not happy with New Orleans Saints quarterback Drew Brees after he said that he would never agree with players protesting during the national anthem.

Sharpe, a Fox Sports analyst on FS1’s “Undisputed”, went off on Brees on Thursday. He called Brees’ apology “meaningless” and he said that he will never respect him again.

"He issued an apology, Skip [Bayless], but it's meaningless because the guys know he spoke his heart the very first time around,” Sharpe said on the Fox Sports 1 show. "I don't know what Drew's going to do, but he probably should just go ahead and retire now. He will never be the same."

Brees apologized on Thursday to anyone he hurt with his comments about his stance against kneeling during the national anthem in wake of the visceral backlash he received.

Sharpe, who played 14 seasons in the NFL, said that he was a guy who was a leader in the locker room for a number of years, and he claims Brees’ teammates “will never look at him the same because he spoke his heart."

"It wasn't what he said, it was how he said it,” Sharpe added. “He was defiant. I will never respect the man."