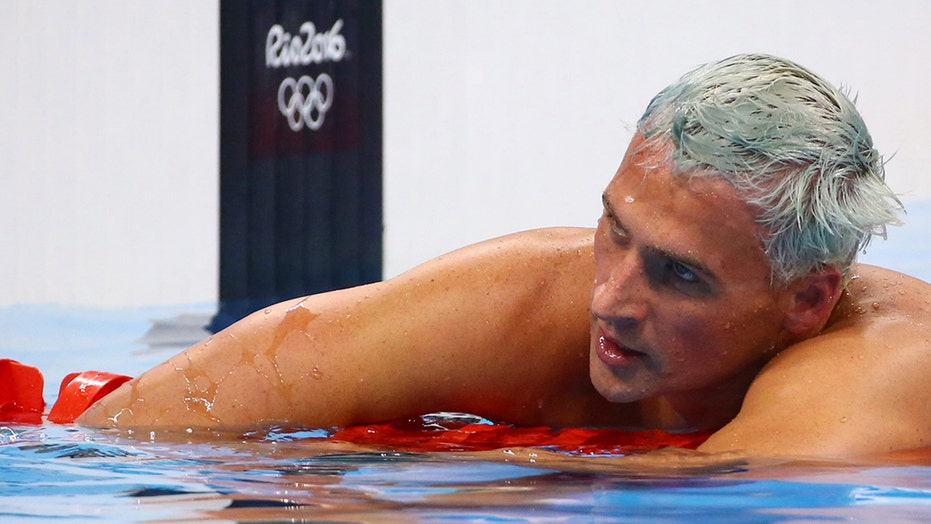 Olympic champion swimmer Ryan Lochte said in an interview set to air Tuesday that he lost the will to live after a scandal cost him all of his sponsors after the 2016 Rio Games.

Lochte opened up about the incident in Rio de Janeiro in which he lied about being robbed and held at gunpoint with three other teammates at a gas station in Brazil. Lochte was initially charged with giving a false claim to police, but the charge was later dropped.

“There was points where if I went to sleep and I never woke up again, I would be fine because I wouldn’t be hurting people,” he said in an interview with HBO’s “Real Sports.” “If I just disappeared, it would be O.K.”

Lochte acknowledged that he exaggerated the gas station incident as he received a suspension from USA Swimming. He said after the incident he lost millions and that no sponsors have come back to him.

Last year, Lochte was suspended for 14 months by the U.S. Anti-Doping Agency for receiving a “prohibited intravenous infusion” and put his quest to return to the Olympics in jeopardy.

Lochte, however, returned to the pool late last month, participating in the 100 butterfly, 100 and 200 backstroke and 200 and 400 IM. He qualified for the trials with the time of 1 minute, 57.88 seconds in the 200-meter IM – the fourth-fastest time by an American during a time trial at the U.S. national championships.